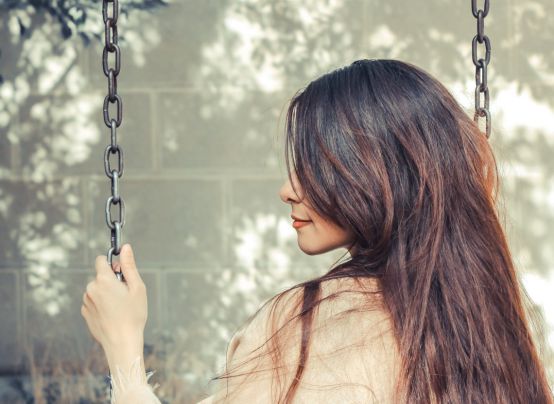 The world celebrates father’s day every year Facebook is filled with status updates on that day. But I feel nothing about it because I don't have any good memories with my father. Don't worry, he is alive and I am glad that he is. I always try hard to remember anything but nothing good comes out from digging, rather a blank space is what I have. I love him because he is my father, but I do not have any beautiful memories with him to share.

We hardly spent times together because I don't stay with my parents since I was very little. I was raised by my grandma. While growing up I was filled with hatred for him.

He doesn’t work and was always drunk throughout the month. He would come home demanding money from my grandma for buying daily rations. He often got into arguments and fights with my uncle and his elder brother and even got beaten by the local associations and some armed personnel, many times. But he outlived all of it. It is a miracle he did. While growing up, I was ashamed of him and feared the thought of passing him on my way. I tried to avoid him as much as I could.

He was such a pain in the ass for everyone in my family. Hence, I do not have anything good to say about him. He lied to his parents, my mother and he even lied to me. I didn’t understand him then and I still don't understand him now.

Here is the irony, I am all grown up now, in my mid-20s, my father is still the same. Oh yes, he did upgrade to using tablets and drugs recently, though. He is still a drunkard, unconcerned about his wife, children and his family. He is still the pain in our asses. He almost died many times due to an overdose of the drugs and he survived all those times. It's a miracle. These entire episodes of his have made me believe that God has a plan for him and He is going to make him stand straight one day. But there is one change in my relationship with him.

I am not ashamed of him anymore. Maybe because I turned out to be someone who is totally the opposite of him. I think I can say that I turned out great and along the way I have earned respect for myself. Now I realized that all this time I was consciously trying to be different from him. I was afraid to hear people saying in the future about me, that she is the daughter of that person so how much good can one expect from her too, like father like daughter. So, I prayed to be different from him. Sadly, my younger brother is going through the whole trauma now which I had gone through earlier in the past. Now I am not ashamed or embarrassed by him anymore. But I fail to understand him even now and he failed hard to become the person who he is meant to be, a loving husband to my mother, a caring and responsible father to his children and a respectable and dutiful person towards his other family members and in the society. In our case, I matured before him and he is still in the process. It's hard to predict when he will finally arrive at his senses, but late is better than never.

All I have to say to those who celebrate their fathers on Father’s day with fond memories is, I’m happy for you.

Share this story in honour of those people on Facebook who don't even have make-believe bubbly lives.