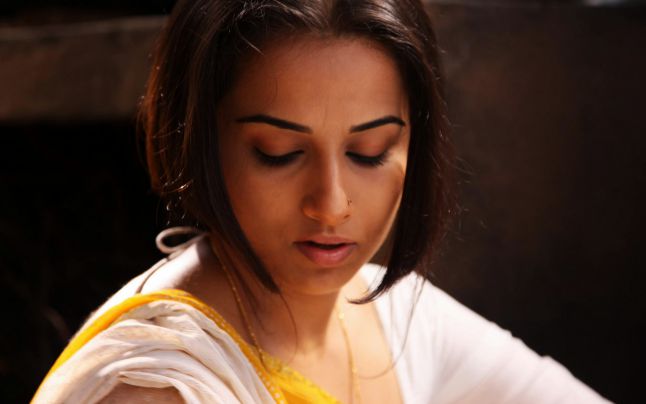 I have a question. It’s one that is directly related to my life at the moment, but it’s also one that I think as a society we should be asking.

I’m 29, happily married, a mother of two kids. My elder one is 5 years old and the younger one, 14 months. My life was smooth-sailing, in fact, with the birth of my second son, I blissfully felt complete. We stayed in Bangalore, where I was working at a reputed company and my husband was an event manager at Accenture.

One morning, my husband asked me to go and stay with his parents in Thrissur; to take the kids along with me, while he, stayed back for his job. Education in the city was too costly and he believed that an education in our hometown and the chance to grow up with grand-parents would be ideal for our children. He assured me, that he would follow soon.

I love my husband; I know that he would never take any steps that wouldn’t be beneficial for my children or me. So I agreed. Our bags packed, we head off to start a new life with my in-laws.

It was within a few days of us staying with them that my mother-in-law began showing us her true colors. She began shouting at me for reasons unknown. She always found a way to put me down when she could. And one day, the inevitable happened. She slapped me and called me a ‘Bi***.’ I tried to reason with her, but that was the day I saw the devil in her.

When I brought up the situation with my father-in-law and my husband, she denied everything. She accused me of trying to start a fight within the family. Thankfully, my elder son had witnessed everything, so he told them the truth. My husband supported my decision to leave this city, this home and his mother. He agreed that it was probably for the best if the kids and I shifted back to Bangalore. He told me to be patient. I was patient. But it was tiring.

All this while, it didn’t go unnoticed by me, that my husband and father-in-law were still trying to convince me to stay there. They emotionally blackmailed me, used my children against me and told me I shouldn’t take them away from the love of their grandparents.

That and sending them to a sub-standard school in an expensive city would depriving them of the chance of a real education- one that they could get at a school here, at a reasonable cost. I agreed.

This had to be one of the biggest mistakes I could make; one that I regret even today.

As promised, my husband did not shift back and my mother-in-law only grew worse. Her abuses and deviant behavior became regular. This time, I refused to stay quiet. Our fights would echo around the house, obviously ruining the atmosphere of a healthy home for our children and my father-in-law. He tried to talk to us, make us see the greater good in this living adjustment… but how could I see any sense in living with this insane person?

I told my husband that he was being selfish: the one person who was my friend, my support, he was slowly turning his back on me, on our kids.

Months passed until one day I decided I couldn’t take it anymore. I packed my bags, called my husband and told him I was coming home.  His reply, shocked me still.

I thought this was his anger speaking to me. I hung up on him and called my parents, they no doubt would see sense in my decision to leave the house of the Devil and go stay with them.

“Beta, it’s not right for you to leave your family like this. This is India. You can’t just get up and leave because things are becoming tough for you.” Once more, a reply to my cry for help, rendered me motionless.

I have two choices now: take my two kids, be a single mom and try to make ends meet without the support of my husband and my parents, or, live with the devil because society, my husband and my parents say I have to. As far as I can see, both choices, end in me making a bold move: one for the sake of my freedom but cost of my children and the other, for the sake of my children but at the cost of my sanity.

So here’s my question, to all those women out there who are suffering in silence:

Why is it so difficult to ask and expect sanity in our married life: from our husbands, from our in-laws, even from our own parents?

Is it true that no matter what, it’s always the woman of the house that will be blamed and punished if she decides that she will no longer suffer any injustice- mental or physical- that is being done to us?