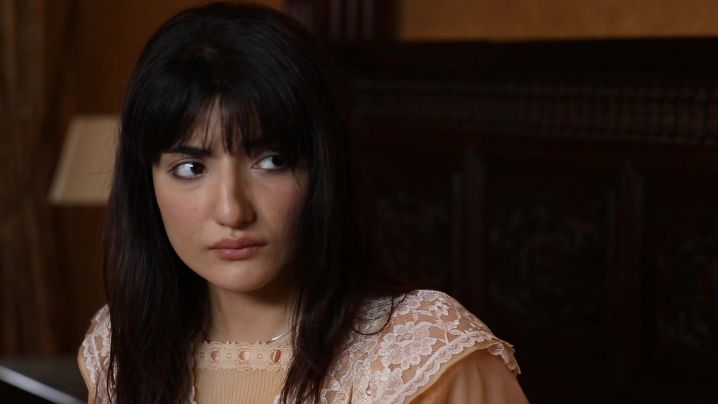 I’m a single mom from Mumbai. I divorced my husband almost 6 years ago. Since then, it’s just been my daughter and I. My life revolved around my daughter, our new friends, my job and the animals I look after in my society. Until I met Him.

He was everything that I’ve ever wanted in a husband, loving, caring and an absolute gentleman. There was just one problem, he’s married.

He told me the same story most men in these situations tell you. His marriage was a mistake and he doesn’t love her at all, but with two kids now, he doesn’t have the luxury of leaving them.

I’m 39, and I still fell for this. I decided to be the woman who will save him from this mental agony he called, ‘marriage’. I knew I was going to be the one to save him and give him all that was missing in his life.

Everything was working out just fine between us, and then his wife found out about us. She threatened to divorce him. It should come as no surprise that he chose her and asked me to end what he had. By then I was deeply involved and kept chasing him, pleading him to come back to me. And he did.

So now, it was the three of us in his marriage, and the three kids too. He was lying to her about me and to me about her: he did all that men do to keep both the boats floating. It was killing me on the inside, but I couldn’t walk away.

I am the other woman. I am the home-wrecker. The S***, the gold-digger… his wife had many names for me, what she forgot was that I’m an independent woman.

I know that what’s happening is wrong, morally despicable even. But I am not taking any money from him. His wife rightfully spends his money, goes on foreign trips and has never been denied anything. I, on the other hand, work 12 hours a day, take no expensive gifts from him or ask him to buy me anything. When we do go on holidays, I’ve always managed to split the bill, including our tickets, in fact there are times when I’ve paid for his ticket too.

I know that the only reason she’s keeping quiet about her knowledge of me and him is because of the money. The lavish life, the shopping sprees every weekend, the fine dining, holidays abroad, designer clothes… all of that would come to a halting end if they did get divorced.

And yet, I’m the gold-digger who is robbing her husband. I honestly wonder how.