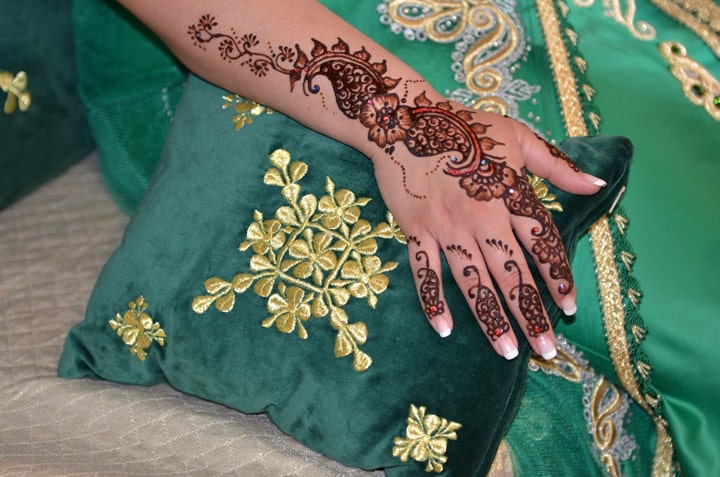 I am a beautiful young girl. I dreamed about a successful career and a happy life. I started my college life in a small town. That’s where my life met its turning point. I was excited to meet new people. But it didn’t last long as I was driven the wrong path by befriending the wrong people. I soon realized that I didn't fit in as I was from a city. It made me a recluse and a prey.

My vulnerability was noticed and was targeted by the sick greedy men of the Indian society who are on a constant look out for their next victim.

I was a victim to physical abuse through emotional manipulation. I struggled to get out of it. The pain of sharing what I was going through pushed me down. My attempts to avoid and save myself went in vain. But at least I was successful in getting myself out with the help of a few good friends. The light was back in my life. The hope was back. I thought I was free as I could breathe and live like a normal girl, but it didn't end there. I was engaged all of a sudden before I could even think. Like in a typical Indian society, my family believed that if a girl isn’t married soon, she may not get the ideal groom.

After my painful ordeal, before I could even move on, I had a new role to fulfill. My marriage was a disaster.

People say it's my stupidity that led to the failure of my marriage. I fail to think so. I would say it was my honesty and innocence. I thought once I was engaged, I was safe. I thought that my husband would protect me and help me by being the sunshine of my life. I expected that he would help me overcome everything in my life. But, sharing my ordeals with him was the biggest mistake of my life. That's when it all started.

I was a victim of constant emotional abuse. I was called a s****, a w***e and what not. He broke things, said stuff that a girl should never hear from her husband. I was put down and my life was turned into a nightmare.

I loved him so dearly that I tolerated all of it, but not anymore. He decided to make it public. He humiliated me and insulted me after being with me for four long years. He broke my trust.

Adding to all of it, now the society tells me "It is your fault. Certain things in a woman's life must remain a secret."

It hurts me deeply to know that I ruined my own life.  But I am not going to stop living my life here. I am not going to give up. I still haven’t stopped hoping. But it pains and saddens me to be the odd one out for being sincere.

I will never stop wondering, if it really was my fault. If I had lied to my husband about my past, my life might have been the so-called Indian fairy tale every other girl lives.