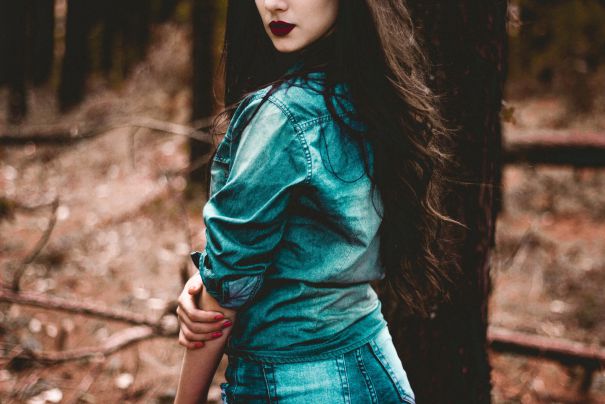 This is similar to a story published earlier wherein a girl was in a relationship with a married man and then he left her for his wife. People just judged the mistress based on what she said and failed to realize what she must have been through. Only someone who has been through it would understand. Well, here goes my story.

I met this guy a few years back and we started talking casually. He made it clear that he was in a relationship with someone and would eventually marry her. During this time of getting to know each other as friends, we began spending a lot of time together and started liking each other. As we both began to trust each other he told me that he didn't love his girlfriend because she had cheated on him in the past and that he was too naive at that point to leave her, so he accepted her back.

Now the only reason he was ready to marry her was that her parents were involved and that he had been with her for about 8 years. Here comes our story. As we began spending almost all the time together, we fell in love and got intimate too. He was the kind of a guy that I wanted. Someone who would give me the importance and love that I probably never got. No gifts and expensive dates were involved.

As soon as we got physically involved, I got possessive and wanted him to leave his girlfriend and be with me. He refused to do it on the grounds that he had made it very clear that he would marry her and that if he left her she would do something to herself and her family would curse him.

According to him, marriage is just a custom and it did not mean anything to him. He said that he loves only me and will always be there for me even if he is married to her. Despite knowing that this is wrong we got into it because it just happens and we don't have control over certain things.

If we all could control our emotions, the world would be a different place. I'm not saying that what he did to me is wrong, it was a fault from both our ends. But someone has to be the smarter one and move away.