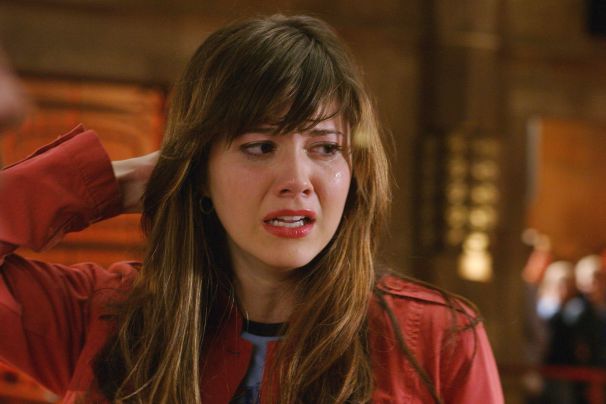 I married the love of my life, it should be a dream come true. But it’s become one of my worst nightmares. We were together for four years, before we spoke to our parents about one another.

They were extremely happy and supportive of our decision and soon after, we were engaged. Money was never an issue for us, even though I earned more than him, we never discussed it or brought up our financial plans after our marriage.

Suddenly though, during our courtship, he began to take an unhealthy interest in my salary or how much I was spending on myself, friends, or even my own family.

I was surprised at this behavior, but decided to ignore it.

I loved him enough to see through these flaws.

I’ve always been an independent girl, so once we got married, I expected the same treatment at his house, from his family.

Soon after our marriage, every time I would go to my house, to meet my parents, his mother would be waiting for me at the door, curious to see what my family had gifted me.

My mother-in-law began criticizing my parents, for how little they gave them and me during festivals. Finally, one day, when we were arguing about this, I raised my voice and that got her to stop, for a while.

While all of this was going on, my husband and I were getting on each other’s nerves. Our fights increased by the minute.

He had a problem with every little thing that I did. Especially when it came to spending money on anything and anyone that wasn’t him, or related to his family.

He crossed the line when he one day, out of the blue, told me that I should pay rent in his house.

Since I was earning and we were staying in his parents’ house, he thought I should respect this ridiculous demand. I brought it up with his elders, and I was surprised when they told me I was wrong.

I tried to explain my side to them, that he was my husband, but these were my earnings. My hard-earned money, which I was keeping away from his claws. But none of that helped.

He’s in charge of my financial life, since he is my husband, and because of that, I can’t buy anything for myself, my family, my nephew… no one.

My parents worked so hard to get me to this level in my career, and I don’t know how to tell them that all of this was going to waste because of this family. Every penny that I was saving for my parents was being used in the vilest manner in this house.

I want to run away from this place, but I’m unsure of how to do this.

I feel helpless. It’s been three years now and I don’t know where I’m going to find the courage to leave him and re-start my life.

I just want to go back to being that carefree, independent girl that I used to be, before I married this monster.