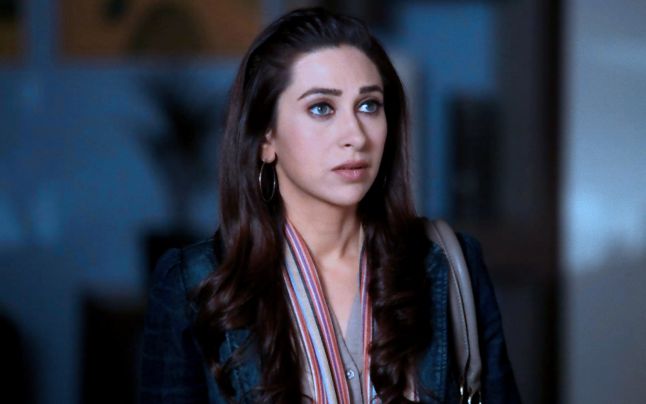 A month into my marriage I found out I was pregnant. I was the only one who was thrilled with this news.

My husband thought it was too early to have a child, and my mother-in-law taunted me saying people will think I got married because I was pregnant.

Before I could even voice my opinion, I was at the hospital, meeting a doctor to plan my abortion. Three months later, my husband and I finally shifted to another city and within a year of our marriage, I found out I was pregnant again. This time, everyone was excited.

The whole time though, I was alone with my husband and finally in the last month, after pleading my mother-in-law, she came to stay with us. But little did I know, she was not even the slight bit keen to take care of me.

In the last week of my pregnancy, my doctor informed us that the umbilical cord had wrapped itself around my baby’s neck and she immediately told us to go for a cesarean. After some meaningless arguments with my husband and his parents, it was my mom who came and insisted that I should go ahead with it and admitted me to a hospital within 24 hours.

The entire time, my husband was on the phone with his father, seeking approval to perform this surgery.

Unfortunately, because of this delay, the baby was born and immediately transferred to the ICU for one week. During this entire time, no one told me about this as my body was taking time to recover from this trauma.

In the evening, my mother-in-law came to my room and began blaming me for this whole ordeal. And that’s how and when I found out that my baby was not okay. What’s worse is that my baby stopped responding to his medication.

Instead of spending time praying for his grand-child, my father-in-law was calculating the amount of money we were spending on keeping the baby and me in the hospital for this long.

9 days later, my baby and I came back home.

Rather than greeting both of us with love, concern or affection, she began screaming at me for my choice in the maid I had kept to help me with the baby.

She abused me in front of my own mother and it was then that I decided that I should maintain my distance from her. Even now, she still taunts me and calls me arrogant and disrespectful, but I don’t care. I don’t need to give her any answers because that family definitely doesn’t deserve it.