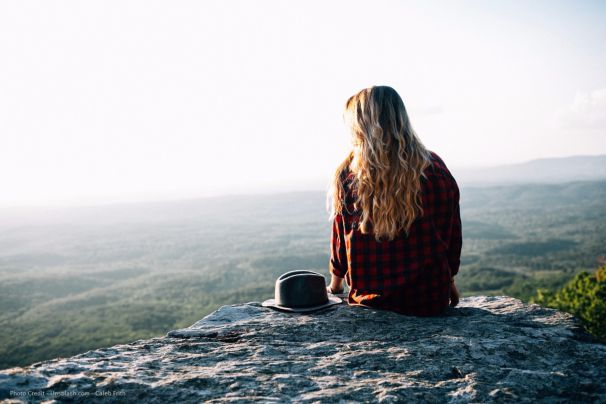 Something monogamous – you can love as many friends as you want but the love that I’m talking about is a love that is felt most strongly for one individual. I am afraid that no one will ever feel that way about me.

The problem goes further, though. It’s not just the idea of love that I’m looking for anymore – after all, there are a great many people who have not found their ‘one true love’ yet. As time passed, my standards lowered. Now I just want to be wanted in any way.

Many people I know have a negative view of one-night stands and casual sex, and perhaps, if my life had followed a different path, I would be like them in that regard. But I’m not. I don’t necessarily think that promiscuity is admirable, but that’s not to say that, given the chance, I wouldn’t engage in it.

See, here’s the thing: I worry that no one is attracted to me, that no one will ever want to kiss me or touch me or be with me. And I’ve grown to think that desire is a sort of affirmation of worth. So if anyone ever wants to sleep with me, even if he’s a stranger, I’ll probably be inclined to respond in a willing, even enthusiastic, manner, because the voice inside my head will be muttering, ‘Someone thinks you’re attractive/tolerable enough to sleep with – this opportunity may never arise again’, and I tend to listen to that voice, for better or for worse. It generally ends up being for worse.

I’m fully aware that this isn’t a particularly rational way to justify ‘being a s***’, because the world is full of people with low self-esteem in need of love, but that’s the way I think. And I don’t want people to think I’m immoral, because I honestly do have the best of intentions. If life were any easier, if I were prettier, if the world were fairer, I would hold out for ‘the one’, singing songs from old animated Disney films and having friendly little chats with woodland creatures and birds.

I would be the very picture of virtue. But my throat has been constricting more and more over time because I’m so parched and desperate for attention, and I worry that I’m going to choke soon. And I’m not ready for that.

So that brings me back to the start. What frightens me the most is the thought that I may never experience the feeling of being wanted by someone. And I hope that the way this influences my behaviour in the future doesn’t make me a bad person, because I want to be good; I really do. But I’m not sure if that will be enough.

I have been cheated on so many times that I now think about anyone who comes near me will hurt me. I just cannot trust anyone anymore.