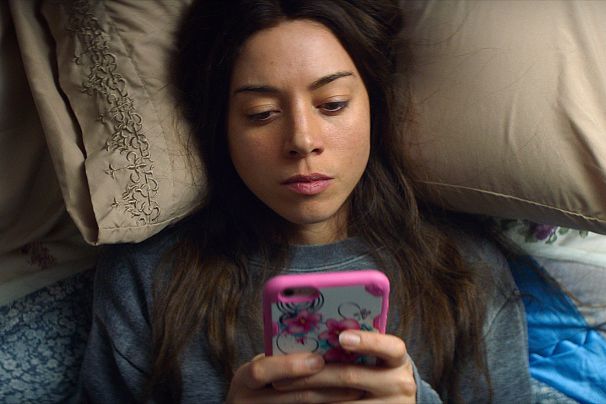 I have visited this site almost a hundred times, and I always seemed all set to write but then the backspace did its job well. Finally, I am writing something in here with the intention to publish it, so that I can unburden myself. I want to confess that I repeated a mistake, just a few hours back.

This is the same mistake that almost all of us have done at least once in our lives. I stalked my ex bestie's FB account and yes he is also the love of my life.

Everything started when I was in college. We became friends one day when I lost my bracelet in college. When I went home and realized that I lost it, I tried to catch up with my classmates and ask about it. It had been only one or two weeks in college then, and the only source of our communication was through Facebook. Nobody was online but him. I asked him about my bracelet and after pulling my leg a bit, he confessed that he kept it safely and would return it to me on the very next day. Since then we became friends, and after chatting a lot we became best friends in a very short time span. It was all smooth between us but then we started to drift apart. I still don't know the reason why he started avoiding me suddenly. At first, I felt bad, but I gave him his space. But, it was killing me inside.

Yet we continued talking, not like best friends but more like classmates who talk to each other when they need to say "excuse me" or "hey somebody called you".

Things got worse when I began taking revenge and started to avoid him brutally. He then realized how it feels to get avoided and managed to come back to me. But once there is a crack in the wall, you can't fix it completely. Our cold war continued throughout our college days.

Now we have stopped talking to each other completely. But during this time, I realized that I had fallen for him.

Every day I try to push aside my feelings for him and concentrate on trying to get over him. I think of how he ruined my college days, how he ruined our friendship but then I remember his innocent smile and eyes and can't help forgiving him. Today I again checked his profile and saw that he is doing perfectly well.

I just want to know if he ever misses me? Did he ever fall for me? I don't know how long it will take for me to actually move on.

Share this story if you feel moving on would have been easier without social media.