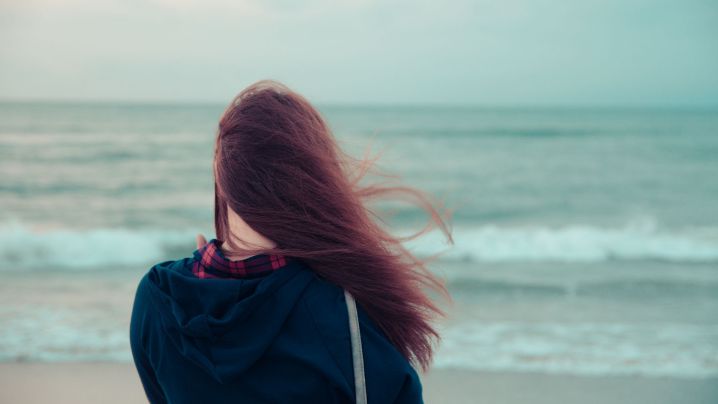 I moved to Mumbai from a small town because I wanted to prove to everyone that there are careers other than being a doctor, engineer or a chartered accountant. I had an amazing relationship with my boyfriend in that small city which lasted for years but somewhere the relationship became weak while I was busy following my dreams.

The boy decided to leave me and date someone who was available for him 24/7. When I was going through this breakup, I met a boy who was supportive and caring. I became close to him but little did I know he would become over possessive within few months.

My ex-boyfriend and current boyfriend became friends and tried to do everything possible to bring me down.

I took all the torture for 2 years but I came out of it when I was not able to handle it.

So if you are in a relationship where there is no trust, respect and love, don't wait for it, come out of it as soon as possible because you will lose yourself in this process. If a man can’t respect you or treats you badly, he will never change.

I am at a happy place with a good career now, but I still wake up with bad dreams and those moments still haunt me. Don’t let anyone take away your freedom. If they don't understand you, they are not worth. Don't think about what your family will think, because they love you and no matter what they will stand with you.