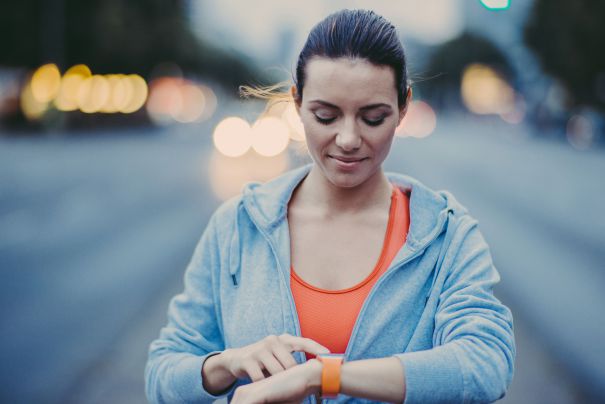 I'm a 21-year-old girl, and one year ago, I met Varun in a park. I used to be a fitness freak and he was right in my jogging spot.

The minute we made eye contact, we both knew that we were attracted to each other. It was so obvious.

I'm really tall and I'm visible to practically everyone. At 5'9", you know what I mean? And Varun seemed to have caught on too.

One day, he came and spoke to me, and from that day onwards we started to meet and talk every day at the park. A few days later, we exchanged our number and started talking. I was head over heels in love with him. But he just liked me; not loved me. He was still in touch with his ex and lied to me about her.

A few months later when I went to stay with him for the first time, I saw that he had another mobile phone and was frequently touch with his ex. And guess what? He used to tell her every detail of our relationship!

I was furious about everything but he kept on asking for forgiveness, and at the end of the day, I was in love with him so I gave him another chance. Little did I know that this was just the beginning of my painful journey.

We started our relationship again with no grudges against each other. Everything was fine until he started being himself again! So charming, no?

He used to fight with me if I spoke to any friend of mine. I could not even talk to girls. But as I was being dumb enough to think that he loves me, I stopped talking to everyone. He even used to blame me that because of me he had to suffer (I genuinely don't know what was he was suffering from).

He used to tell me that I was the reason behind his sadness and that he had to stop talking to his ex because of me! I don't know why I tolerated all that in the first place!

A month ago, he went to Gujarat for a function and while he was there, he didn't call me; and while he did fight with me about how I don't have time for him, he also made it a point to sprinkle suspicion over me. Apparently, I was busy talking to someone else while he was away.

I tolerated his accusations for four days, but on the fifth day, I told him that I can't be in a relationship like this. I broke up with him, and to nobody's surprise, he didn't call me back even once.

I was heartbroken and I cried myself dry. I had nobody left to share my feelings with. It was my own bloody fault because I shut myself out from my friends. And I did that to myself because of some ditz I met in a park.

But I hope I'll survive this heartache one day. I want to audit and delete every memory I ever have about him.

I just want to tell Varun one thing- I don't even want to hate you. I don't want to burn myself with hatred and give you any headspace. I want to forget you, and I hope I'll be able to forgive you one day, for your own sake.

You know what? If you can't make someone happy, there's no need to bring them any pain. We already have menstrual cramps for that. What? What's that you just said? Don't you like it? Then why didn't you stay away?

Share this story because abusive ex-boyfriends deserve to hear it back.