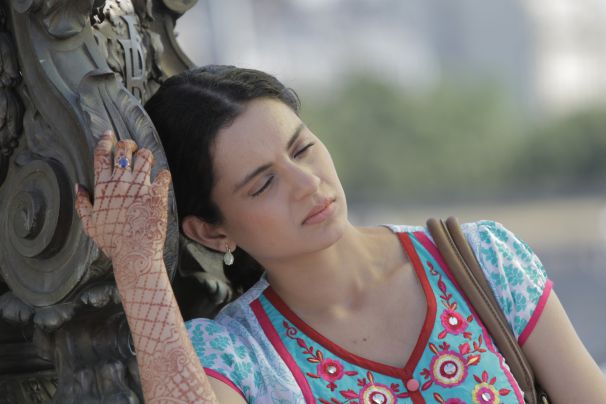 I was in school when we first met. He used to stay in my uncle’s building and I would often go there for holidays. My cousins and I would go down to play with our friends and eventually we all would end up playing badminton and other games together.

I guess our friends already saw something between us before we did and began teasing us incessantly.

Finally, he added me on Facebook and we ended up chatting every Sunday for hours. After nearly two months, we exchanged numbers. We would talk or chat the whole day and this would always leave me smiling. We dated for about a year and a half, and it was when he lost his phone that things started going downhill.

We were in the same class, had the same group of friends and were together almost the entire day. It was like a dream come true- he was the perfect guy and everyone looked at us as the ‘inspirational couple’.

In August, just before my birthday, he lost his phone and his dad refused to buy him another one. We couldn’t talk after class and oddly, he started avoiding me too.

I tried to talk to him about this, but he said I was imagining things. I even asked him if he wanted space, again, he said I should stop overthinking and let him be.

My fairy tale was shattering before my eyes and there was nothing I could do to stop it. I thought that maybe he did need some privacy, and gave it to him: thinking, hoping, that he’d come back to me and everything would be normal.

If I had a reason, at least I’d be able to find some closure, maybe even move on, but all I was left with was hope that he would come back to me some day.

I sank into depression, fell sick because of the stress and stopped meeting our friends too. After six months, I couldn’t take this anymore and called him, I told him that I was done waiting. That I was done trying to find the reason for all of this turned going so wrong.

I was tired of finding faults in myself, wondering if that’s why he’d left. Of course, he had nothing to say and it was in his silence that I realized, he didn’t deserve me.

Girls, I know this sounds like easy advice, but don’t waste your time with someone who won’t give you the time of their day. If your boyfriend doesn’t value you, he is NOT the one. Walk away, and don’t look back. It’ll hurt for a while, but soon, you’ll realize your worth and he will too- only then, it’ll be too late.

Share this story because one person cannot be the end of the world for anyone.