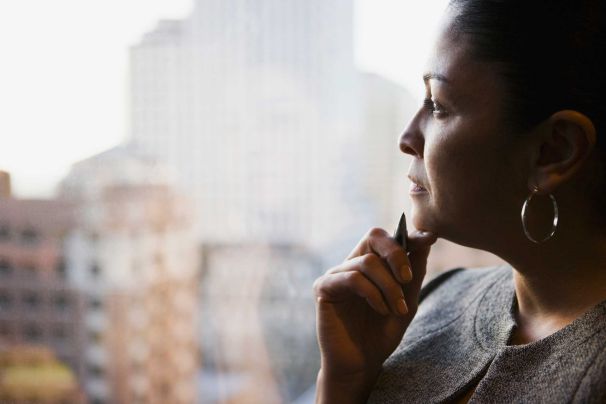 I come from a Sikh family and I met a Muslim guy. We dated and then when my parents found out about it, I was thrown out of the house. I was moving from one b&b to another. He started changing towards me by then. I loved him so much that I just did as I was told. He controlled me. He stopped me from seeing my friends. He wouldn’t allow me to go out. His mother was a very wicked lady. Every time I found a home to rent, she broke my windows and caused trouble. By then I was pregnant with my daughter. When I was was 6 months pregnant, his mother married him off. I had my daughter and I was very alone as my family had disowned me. He came and went as he pleased. I was living with a friend at this point. Life was horrible.

I wanted to kill myself because of the way he treated me but my daughter kept me going.

He used to beat me when he wanted. By the time my daughter was one, I find out that he was on drugs. He beat me so bad that I called the police. I also became anorexic. He was arrested and I had no contact with him for 6 months. He found out where I lived and begged me to take him back. I was very scared of him but eventually, he won me over. So I gave him an ultimatum: either it’s me or her. He chose me and he started to live with me. Then two years down the line I find out that she’s pregnant with his second child. I still loved him immensely and gave him another chance. My daughter is now 20 and I have a 9-year-old son. I have wised up and finally kicked him out. The way he treated me over the years and the lies he told me were unacceptable. I don’t love him any more but he is mentally abusing me. He wants me back but I have let go. I have asked him for an Islamic divorce but he won’t give me one. As I can’t afford to pay for myself, I cannot get it. He wants my kids off me but I will fight every court just so he cannot have them.

I lost a lot for him.

I changed my religion from Sikhism to Islam. My father still does not talk to me and my husband tells me he sacrificed everything for me. What a joke! He lost nothing but I am a lot stronger today than I was back then. I just want to warn other women here, do not ever change for a man. He has also left me in high debts and still has the cheek to tell me he loves me. One day I will be free from him even though now I am not as he knows where I live at the moment.

Share this story because it needs to be heard. We need to remind ourselves that true love could never be anything less than accepting.

BAKKAR. CHAI. SUTTA
HOW'S THE JOSH
Your Stories
POEM
LIFE IN THE TIMES OF CORONA
YOUR STORY