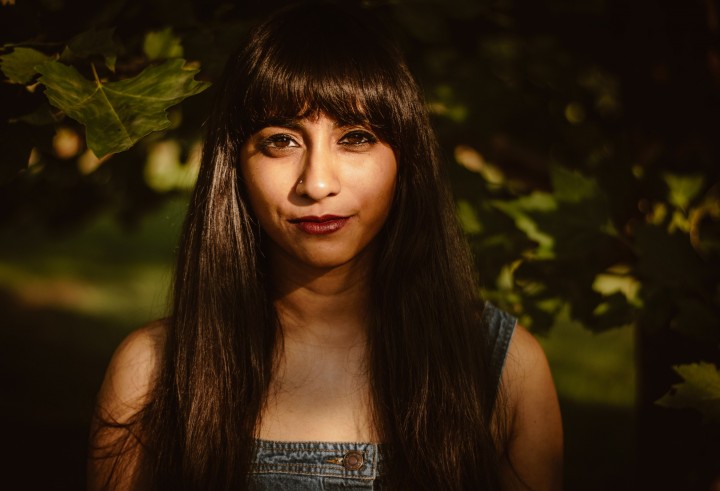 How is the feeling when someone dying to be touched with love and warmth gets one.

Maybe it is comparable to the earthy smell of rain drops ‘petrichor’ or maybe the smell of ‘adrak wali chai’.

From the beginning, I have been touched by many hands. Some were soft, some were curious, some were frustrated while few were to prove their masculinity. With hardly any knowledge and wisdom, I thought it to be a part of life.

In those days, words like eve teasing, child abuse or molestation were rarely used. In a middle class family where you can’t even talk about your menses; shooting a topic like child abuse would be alarming. Although my parents were highly educated, they were never open enough. Mostly it was the generation gap or their personal inheritance. No one taught me about good touch or bad touch and the worst touch too.

It was only when things were clarified in school by my teachers, I got to know that I was not the only victim here. So many were on the same page as me.

But by the time I got courage to rebel against, I had lost a lot of innocence and most importantly, my childhood.

My childhood had dark and scary nights. For months I believed it was all my fault. I was asked by that man to keep my mouth shut about it or my family would disown me. And I believed him.

Still, those moments give me nightmares and goosebumps. Luckily things improved as I learnt to say STOP.

Time went on but incidents of molestation, eve teasing kept on piling on. It was only after many years I found my love that I truly realised what had gone down. As he held my hand in his hand for the first time, I got jitters all over. I was touched upon so many times but this was the touch I was dying for. It had love, care and warmth. A feeling of protection. I cried to him aloud, screaming and venting my hidden pain of ages. He snuggled me with his warmth. It was for the first time

I felt so relaxed and light, as if all my deep wounds had been medicated. He gave me courage to stand up against all such people. And yes I realized all we need is courage from within.

Life is not easy. So many other people have gone through this phase. At times, we are scared of traveling in a bus or a train. Those devil hands are searching for skin.

Looking back, I feel I mishandled the situation. Wish I could have gathered courage to say 'No' the first time. After all, it was not that difficult.

It’s like a lesson learnt in life but too late. And now I have turned into a torch bearer. I teach the kids of my society's maids about it. How to say No. How never to let any hand touch them ever without their consent. I teach kids about good and bad touch. And how to speak about it aloud without any fear.

At least the darkness I faced should not be faced by others.

As a parent, as a friend, as an employer and above all, as a good human, please be a guiding light for those little ones lost in the dark. Help STOP child abuse by enlightening the little brains!

I am grateful for my patches-filled life.

To Men Who Love Their Mothers Deeply: From An Unbeloved Wife