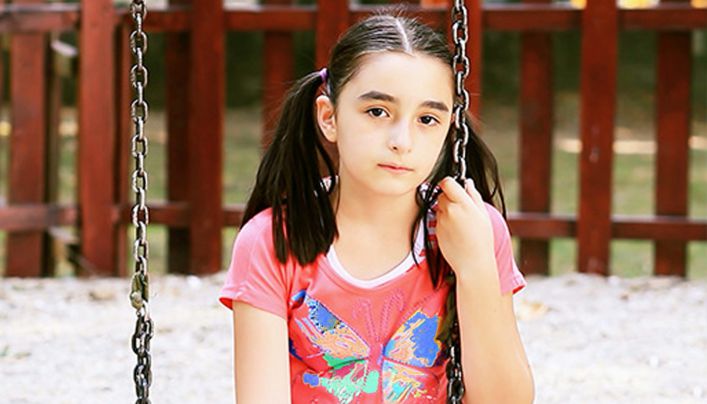 In the hustle and bustle of break-time, we all gathered in the library where my friend Sumona was the librarian, to spend some quality time with each other. All my colleagues were quite young and full of masti, and lunch break was obvious for girl-talk, especially about the latest trends, film stars and boyfriends. But Sumona would never get involved in such talks.

Sipra began making fun of the poor girl by saying that Sumona probably has a broken heart. But this hurt Sumona a lot and she asked us not to come to the library if we were only going to talk about boyfriends. Sipra sent her mood and left the room. So did the others.

I slowly went and patted her on the back and she burst into tears. I consoled her and she poured her heart out to me.

She said that she was cursed at birth. She had so much resentment for having this life. She had suffered a lot and she clearly hadn't come out of it. She hated herself, she hated her parents, and most of all, she hated the idea of love. She told me a story from her childhood that broke my heart. And I want you to hear it like she said it to me:

I was in the fifth standard when my father's friend came home and offered me candies. I was motherless. My brother and I lived with my father and this uncle used to love us and care for us since I could remember. In the evening, when daddy cooked for us, uncle used to take care of us. He was our family's support system.

One day, my daddy proudly announced that I was grown up and could even make tea. He asked me to make tea for uncle and I went into the kitchen to make it. That's when uncle followed me in. That was the day my exploitation began.

That so-called friend of our family, that uncle, died in an accident. I don't have to suffer at his hands anymore but the scars I bear in my heart have not left me. I am really hurt, and I hate everything that you ladies talk about.

I asked Sumona to calm down and stop being cruel to the little girl who was still trapped inside her. It wasn't her fault that she had to suffer through her growing years. She had to forget her past so that she could live into her bright and happy future.

The next day, Sumona apologized to Sipra and hugged her. That was when the fun began. Sumona's vivacity increased day by day, until one day, she found her partner Rijul. She is now a mother of two loving daughters, and she is the best mother she could ever be. I always pray that God blesses her family.

Share this story because there are too many women who lost their innocence at a very young age, and they need to be kinder to themselves.