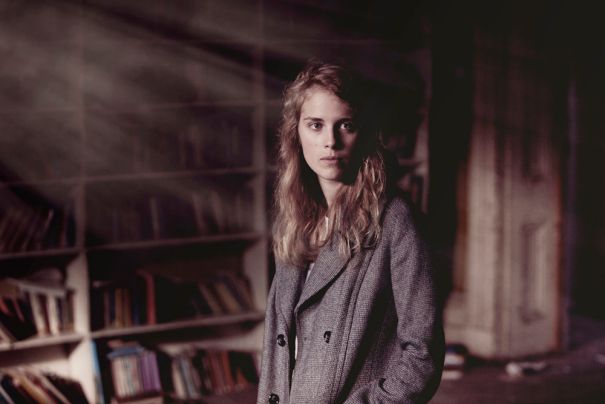 From my childhood, I’ve had crushes on several men, but in reality, I have always been longing for a man who loves me, unconditionally. My dream man, someone whom would be all of mine, forever.

My best friend introduced me to someone called Sujay. In the beginning, I never liked him, I knew that he wasn’t someone I wanted to waste my time over. While I was introduced to him, I met someone at a party. I know that he liked me too, but we both were too shy to do anything about it.

After a few months, we decided to meet each other and it was the most ‘Bollywood’ experience ever! He couldn’t look at me without forgetting how to breathe. We both loved each other a lot, but we could never express our love to each other.

Unfortunately, our ending came sooner than either of us would have like it to. My parents were searching for a boy for me, to marry. He told me that he would talk to my parents about me, but I said no.

I told him that we couldn’t do that and I’d have to marry the man my parents picked out for me.

It’s been five years now, I have married someone else and have a darling baby girl.

We’re still in touch and he’ll always be my best friend; I’m always going to miss him.

After my wedding, my life changed completely. It was almost like I had forgotten how to smile. I couldn’t handle my husband or my in-laws and honestly, my life was just becoming drab.

A few months later, I saw a guy in my society staring at me. He was always around, whenever I went out or even if I was just walking with a friend of mine in our society. Slowly, I realized that he was very good-looking. We started talking, casually and he made me feel young all over again.

One day, I added him on Facebook and soon we began talking all day and night. Before I realized it, I got addicted to seeing him. I couldn’t stop myself from flirting with him and while he used to enjoy it, he never misbehaved with me and always treated me with respect.

During one of our conversations, I found out that he was seeing someone else, I was shocked. I was jealous and extremely possessive about him.

On his birthday, I gave him a watch. I was so excited to see him wearing it, but we couldn’t meet for a couple of days. I asked him to send me a selfie with it, to my horror, he told me had given it to his brother-in-law. It hurt like hell. I couldn’t stop texting him, but I could feel him slipping away.

I couldn’t believe that he gave that watch to someone else. However, instead of hating him, I began missing his presence in my life. I still can’t stop texting him and I hate to say it, but I’m addicted to him.