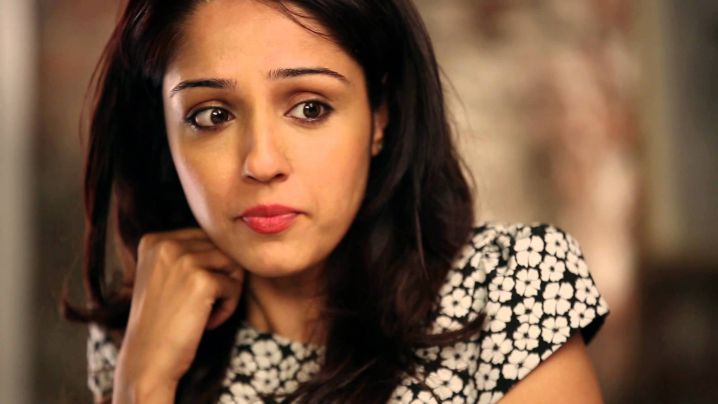 I am a 32 year old woman. There is nothing that I lack, but I'm unmarried. There is no reason why I remained unmarried, but I found no reason to marry anyone I met either.

Thankfully, I don't have to be referred to as 'Ms.' or 'Mrs.'- I am 'Dr.' I worked really hard to finish my PhD and I'm a proud, independent woman.

But my relatives began pressurizing me to marry men who were entirely jobless, just because I could be 'married'. And since I am stable in my career, I could be the bread-winner, they thought. My accomplishments went against me and I had to make the difficult decision of quitting my job recently.

I've been trying to look only for educated and working guys, but even there, the reality is harsh. They don't even bother to find out how qualified I am. All they want to know is "Is she working?"

There were some guys who were looking for a fat and lavish wedding. I had no regret turning them down. There were some other guys who didn't even have basic educational qualifications, and I sent them on their way back. And then I met a guy who gave me a really rude shock!

This guy looked decent and belonged to an affluent family. He asked my parents for me to call him, and when I did, he pretended to be so busy that he didn't answer my calls the entire day (he rescheduled each time himself). He asked me to meet him the next day and because of my parents, I agreed. He kept me hanging for 4 hours and then made me wait at a secluded place alone in the 45 degree heat.

During the entire time I tried to converse with him, he kept receiving calls and kept scheduling other prospective brides for the following day. I was feeling odd, but that was not enough to humiliate me. Apparently, there was a girl who hadn't shown interest in him, and now he was trying to find this girl in all the girls he met.

He asked me questions for which he gave me two answer options, and there was no scope for me to express myself at all. His questions weren't even decent! But I found myself answering them because I didn't want my parents to find out that I was "unfriendly".

He said that the ladies loved him and drooled all over him. I made the mistake of asking how he handled the attention. "Oh, I show them interest when I have the time," he boasted, "And then ghost them." I knew I would soon join that list.

Before leaving, the waiter remarked that he brought a new girl here on each of his visits. I realized this was his rishta meeting point. My heart went out to the 35 other girls whom he had met and rejected, for having to face his absurd questions and ridiculous behaviour. And even after putting me through all this, my parents asked me not to "judge" him.  But that little thing in my head called the "female sixth sense" had given me a firm rejection. He was looking for someone specific and that girl wasn't me. He didn't care that I had my own personality. There was no way I would marry him.

When I looked at his online profile later, I realized that the ideal candidate to be the love of his life was at least 9 years younger to him. I was so angry that he made me meet him, when he already knew that I wasn't his 'type'. Why couldn't he say 'No' in the first place and get it over with? I wouldn't have minded even if he had turned me down during the meeting.

His parents believe whatever he says is wrong with a girl, without realizing why he's egoistically rejecting them in the first place. He has this huge, impossible list that describes his ideal woman (who, by the way, rejected him). I just hope he meets one such person so that he doesn't waste time and emotional resources of other people.

I hope he and a lot of guys like him read this. Often, guys say that girls have a huge list of expectations, but this stereotype is wrong because they have a never ending list of petty requirements and they don't even want to compromise. I know some guys will read this and feel that they are not like that, I request them to read it again and do some soul searching. If you have really been doing this, please stop.

I feel ashamed to be another one of your hunts. I feel stupid for thinking we had something in common. I'm humiliated for imagining the idea of 'us'. You should be sorry that you shamed me, and I hate myself for giving you this power to make me miserable.

Share this story because how on earth is it okay to go on dozens of "arranged marriage dates" if one can't behave properly?