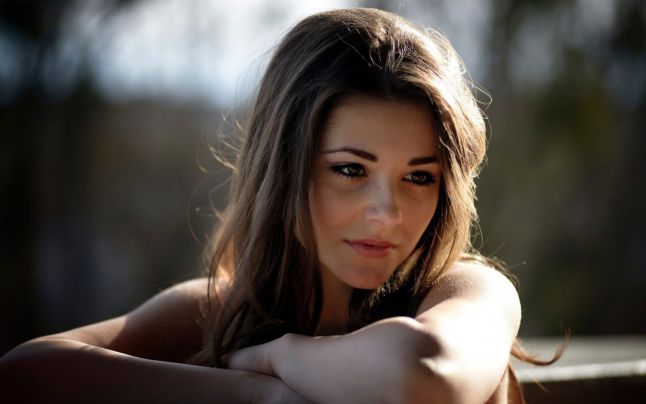 As I entered my room, I glanced at my phone. 5 missed calls from mom. I’m not very surprised. My mom’s been pursuing me to “meet” a boy from Chandigarh. He was in Bangalore right now, as was I. I shifted here from Chandigarh to pursue my MBBS in psychiatry from Bengaluru. My phone rang again, this time, I picked up. Without greeting me, she began, “His name is Prateek. He’s a really nice guy. Why are you troubling me so much? He’s a software engineer in a reputed company in Bengaluru. MEET HIM!” I had no other choice but to agree to this encounter. I’ve worked so hard to get admission into one of the best colleges in India for Mental Health.

Marriage was the last thing on my mind; I’m too invested in my career to let relationships threaten my dreams and ambitions.

And soon, the Day arrived. Our parents had, of course, micromanaged this whole meeting: from deciding the venue to arranging the time. I’m sure if it were up to my mom, she would have been sitting behind on a table somewhere, a menu covering her face! All I was given, was a description of his and the clothes that he would be wearing, amusingly, I wondered what mom must have told his mother about me?

I saw someone who matched this description sitting at a table as I walked in, I went over and said hello. He seemed equally nervous and uncomfortable about this ordeal. We both hesitated for a while, before we could talk, even look at each other with ease. However, slowly, to my surprise, the awkwardness wore off and we began talking to each other about our hobbies, ambitions and everything else under the sun! Before I knew it, two hours whisked past us. He was kind, educated and seemed very mature. Something about him was appealing to me. He had an aura of simplicity and honesty that attracted me more than anything else.

I surprised myself by wishing that this date wouldn’t end. I could talk to him for hours!

It was evident, the attraction was mutual. We both seemed to want to meet again, to see where this could go. After a while into our conversation, he told me that he liked me and asked me for my honest opinion about this arranged marriage setting. I wondered what I should tell him: should I be true and explain how I only said yes, because my mother forced me to? That I wasn’t sure if I was ready to reach that level of commitment with someone? Sensing something was wrong, he asked me to be completely open with him, there was no point in hiding or lying about things at this stage. I appreciated this gesture, a lot, and told him everything. That being said, I also didn’t want to lose him. I was strongly attracted to him: something that I hadn’t felt before. He’s definitely everything that I would want in my husband.

I asked him if we could give us some time; because two hours was too short a time to fix our fate, and tie the knot.

He was confused, so I decided to be outright blunt, “I like you.” I blurted, “You’re everything that I want in a husband. But would it be alright if we met a couple of more times? Maybe take a while to be really sure about this? Of course, if you do find someone better, I wouldn’t stop you from anything! Maybe, we could be friends and then decide if we want this to go somewhere?”

He thought about this for a while, but all he could say was that his parents wouldn’t ever agree to something like this.

All I could reply was, “If we really want to be with each other, I’m sure we’ll find a way.” He nodded, in understanding, but I could see the disappointment on his face. It was almost 7 pm now and we didn’t have much to say to each other after this. We said our goodbyes and left for our own homes.

As I walked back, I wondered if I had done the right thing. I wondered if he’d call me or text me, or even better, ask me to meet him again. I wondered if I should call him or text him, or ask him to meet me again? I was certain about one thing, I couldn’t marry someone I had met for only two hours.

My heart secretly prayed that he would understand my side of this and send me a message saying that he agrees with me. And that’s when I stopped in my tracks, I realized, we hadn't shared our numbers with each other!