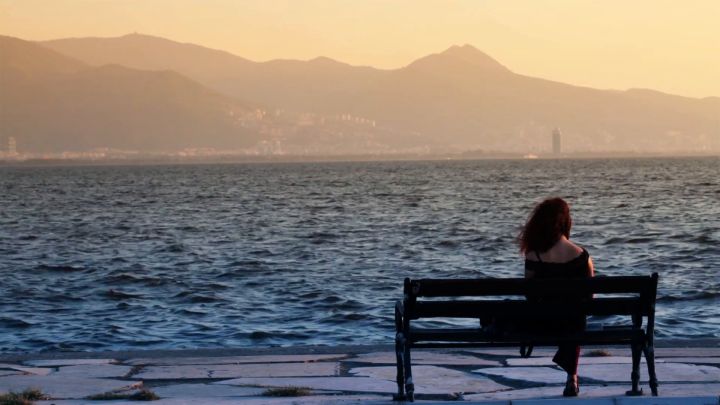 It’s just been a few months since I started to believe in men. I thought every man is the same. They only consider females as commodities.

My own experiences made me believe so. At the age of 6 I was physically abused by a relative of mine, who was nearly my grandfather’s age. He was a frequent visitor and the physical torture went on for years until I figured out what he was doing to me.

I could not communicate that to my family at that time because he asked me not to tell anyone about it. He also said that if someone comes to know, they will throw him out of the family. I kept wondering what he was doing with my body.

The day I realized what was happening with me, I started to fight back. Initially I started to hide from him. But that didn't help me much, he would somehow find me.

One day he came, and I told him that I was going to tell everyone about it. Guess that made him a bit nervous and he stopped all his abusive activities. I was so close to my family and cousins. They used to visit us for their vacations. I really used to enjoy fighting and playing with them.

One fine day, while sleeping I felt something moving on my bed. It was so dark that I could not see anything. Then suddenly I realized it was someone’s hand over the sheet. Shock of a lifetime, that was my cousin.

He was trying to do the same thing. This time I could not control and pushed him away. He started to cry and asked me not to tell anyone. I really wanted to inform his parents but something stopped me, so I didn't. I started to hate every other person. I never let anyone come near me. I was so shattered.

Every other day I cried myself to sleep. I asked God WHY ME? I stopped praying. Years passed, I joined college, everything was going smooth except the sleeping part.

I made a few good friends. Even then I wasn’t sure, whether I could trust them or not. Even when my best friend proposed to me, I wasn’t sure. It took me 6 months to say Yes! I started to enjoy my life. He was so caring and loving. We became so close.

I gave him my love and life. Loved him more than my family. We made plans of settling down. And one day he sent me a message that he was getting married, to someone else. I felt like giving up my life but the thought of my mom stopped me.

We lost my father and I was the only hope my mom had in her life. I tried to be strong, but deep down I was like a broken mirror. I lost the courage that I had build up over the years.

I started to work. I made a lot of new friends and my life changed. I became particularly close to this one girl. A few months into our friendship she told me she loved this other guy at work and I was so happy because he was a friend as well.

They eventually got married, I was the witness from my friend's side. We were good friends. I used to visit them often, and they used to come home as well.

It’s been two years since they got married and they decided to throw a party. I did everything possible to make it lively. After the event it was too late and they asked me to stay back and I did. It was 3 am, the three of us sat together discussing the party when I felt his toe on mine. I pulled mine back normally. Thought it was an accident.

He asked my friend to get some water, and as soon as she went inside, he tried to pull me close and kissed me. It was less than 10 seconds and I did not see that coming. I had no intentions of telling my friend what had happened, she was pregnant.

She went outside and told us she will freshen up and come. I got really scared. Before I could say anything, she walked towards their bedroom. I got up to walk to the kitchen when suddenly he pulled me towards him and tried to force him on me.

He was so strong that I couldn’t move away. I did not want to create an unhealthy situation for my friend. I somehow ran and locked myself in the guest room.

I wonder why this happens to me every time? I feel helpless.