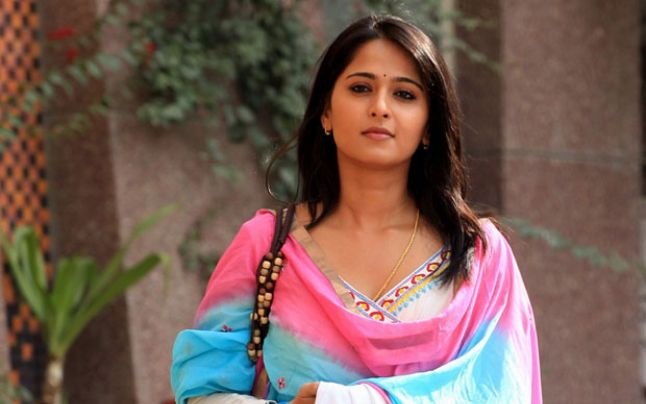 I am a newly married working woman. I know I have not done anything wrong. Yet I feel frustrated, sad and angry all at the same time.

It’s just that sometimes the little fights that people pick up unknowingly end up draining me emotionally.

I have come to my mother's place and plan to stay with my family for a few days. I know they will never let me down. My husband and I call each other after lunch and talk to each other for about 10 minutes. I told him how I had treated a few of my office friends to lunch today because I had achieved a small target in my office. When my husband heard this he said, "How come I never got such a treat?" All the deep-seated hatred within me came gushing out through my words and I said, “First we will have to get the permission from mummyji.” There was nothing wrong with the statement. But I had wrongly judged my husband.

Those hurt filled words were the outcome of the multiple disagreements that I had with her for over a year. Whenever we wanted to go out for dinner we had to ask her for permission.

Instead of understanding how hurt I felt when she did this - my husband interpreted my statement in an entirely different way.

He said, “Don’t you think you have been taunting me a little more than usual in the last few days?”

Tears rolled down my eyes. I was sitting in my office chair. I brushed aside my tears and told him I was sorry about what I had told him earlier. I was still angry but his harsh words had hurt me. I was unable to think about it anymore. So I just messaged him and asked him not to pick me up from my mother’s place.

I was wondering how good a father he would be during the first half of the day. And now within a few hours, I was not sure if he could even prove to be a good husband.

The next day things were okay between us. I was not satisfied with the answers he gave me. He said, “It’s not like I am not decisive. But we should value the opinion of our elders too.” He then went on to say that I should not expect him to do half the cooking every day though he had been trained to do it and was faster and better at it than I was.

I defended myself saying that I too had not done any of this at my place before getting married to him.

He did not have an answer to that so we just dropped the matter.

It’s really hard not to fight and state your points in front of someone you love. I also feel as if he is betraying me when he is rude to me. I feel he is someone I can always count on and he should support me when I make a fair observation.

But when such things happen, I am determined that I will raise my future child/children to be gender neutral. I will ensure that they have equal rights and equal responsibilities.

I don’t want one more girl to have the same complaints as me because of my faulty upbringing.

I got married at a very early age. Most things went wrong in my life because I was a girl who was born in India. I have loving parents and a little darling sister.

My folks will stand by me at all times. They will not even bother to find out if I was at fault. I have learnt to be positive only from them.

So when such small things go wrong in my family, I think of them and make it a point to feel positive again. I realize that I have plenty of problems already. So I just need to focus on figuring out solutions for our problems.

I then set a new achievable and controllable goal that will benefit others too and create a new trend in my marital home.  When I think of the progress that I have made I feel satisfied.

I remember the time when I got everyone to agree to employ a cook for our family. They finally agreed to it after I experienced 11 months of disturbed sleep. I had to show everyone how important it was. I had to give examples and argue with all my family members in a really appealing and calm manner.

It took me time to do this – 11 months – but it finally did happen too. I just refused to give up. I explained things to my mother-in-law and told her that if someone was paying us to work we should be willing to pay someone else for doing our work too.

I read a lot of articles here about all the complaints that we have with our family members. I sympathize with the writers who write them. But I want to tell all of you that there are ways and means of making things work in a different way. We should refuse to give up on what we believe in till things fall in place.

Often the petty/childish fights that we all indulge in for no reason at all help us understand our partners better. These trivial misunderstandings help us define our boundaries in all our relationships. We know the pinch points of our partners and learn to tread carefully around sensitive issues. Do share this story because we need to resolve such minor issues by being open with our feelings instead of going into a ‘sulk’ mode or giving our partners the ‘silent’ treatment.