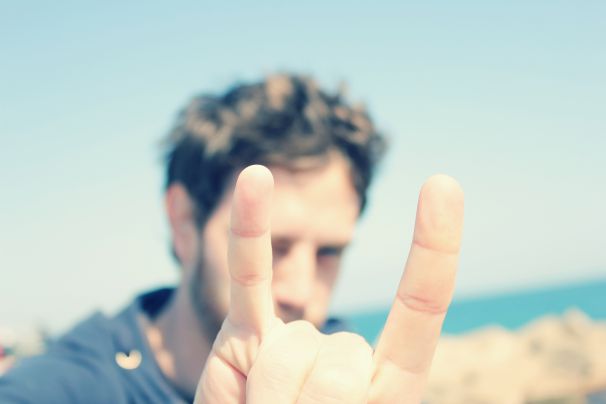 Walking down the memory lane I still feel so stupid to have fallen in love with someone who was a womanizer and nothing worth thinking about. But still I fell in love with him because I was so naive and just 18 years old when I started my first job.

I was attracted to him instantly and talking to him just kept driving me even more towards him. He was one of those guys who liked to play the cat and rat race with a girl. He wouldn't think twice before making the girl fall in his trap. The sweet talks, romantic gestures were enough for any girl to swoon all over him.

He spoke with me and when he knew I liked him he started ignoring me. So many people warned me but every common sense had left me then. He manipulated me to fall for him deeper.

I was so madly in love with him that when he decided to flirt with the one person I hated the most, it broke me completely. Not like I didn't know he was capable of doing that!

But that's how he made me realise what a fool I had been. Trusting him, trusting his false promises and false charm. Things did change later, I'd say Karma did catch up later.

What happened after, I'll tell you later.