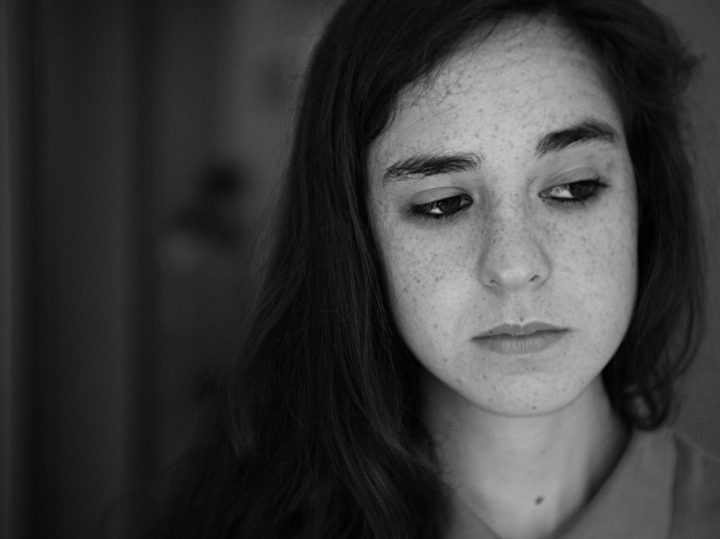 It all started with a friend request on Facebook. I don't usually accept requests from unknown people but I accepted his because he was an IITian and I am sapiosexual. He was the one who texted me first 5 mins after I accepted the request.

Ryan was different, not like any other guy I had met before. He was smart and very sarcastic. If you ask me to name a person who is 50% as interesting as the inside of my mind., I would name him.

So I was a medico and he was studying to be an engineer. Two completely different fields with lots of stories to share. And in no time we became very close friends, then eventually online friends with benefits. We shared all our secrets because we both lived so far apart and had never met in person, so the judging each other never happened.

After 3 years of knowing each other, we decided to meet. Me and my friends were going on a trip and he said he'd join us. We were so nervous at first, but then it lasted only for a few moments. Those 10 days were the best days of my life. I lost my virginity to him and that is a decision I'll never regret.

After completing my MBBS, my family started searching for grooms for me. I kept on denying but then for how long could I put on this act? Then came Aryan. He was a doctor, well mannered, from a good family. All in all he was the most compatible husband my family could find for me.

I called Ryan to tell him that I was getting married. I asked him if he'd like to tell me anything for the last time. He said that he would try to make it to the wedding. I cried the whole night. But it wasn't his fault, after all we were just friends with benefits.

After 1 month, I got married to Aryan. The first night he hit me because I was not being "too cooperative". It continued, for the worst. I chopped off my long hair so that he couldn't grab it while hitting me. He didn't let me go to work, he took my mobile phone, he would stand besides me while I spoke with my family, would lock me in the house with no means of communication. I was in a prison.

I had bruises all over my face. I knew if I told my family, he would get to know before they reach me and he would kill me. After all I was the sadist's pleasure toy. After 56 days, he made a mistake. He forgot his phone while he was taking a shower. I don't know why but I texted Ryan. I told him that I needed help and to bring the police and NOT call back or reply or else I would die.

That evening Ryan came with the police. It took my husband by surprise. Ryan cried after looking at my face. He said he was sorry, that he thought I deserved someone better than him, so he let me marry someone else. Aryan is in the asylum now. He was declared mentally ill.

It took me more than a year to recover from the torture. Ryan was by my side all this while. My family was against me marrying a person from a different culture. But they saw love in Ryan's eyes. Next week we are getting married. After that, honeymoon in Paris! Life is not a cakewalk, but it does have happy endings. This is mine.

If you are in Mumbai and have an interesting story to tell about love, dating or just how you met someone amazing on Tinder, come for Kahaaniya: #SwipeStories at antiSOCIAL, Khar, on 24th September. We have the best live audience for you! Send your story to contact@tapeatale.com and cc story@akkarbakkar.com and buy your ticket here.