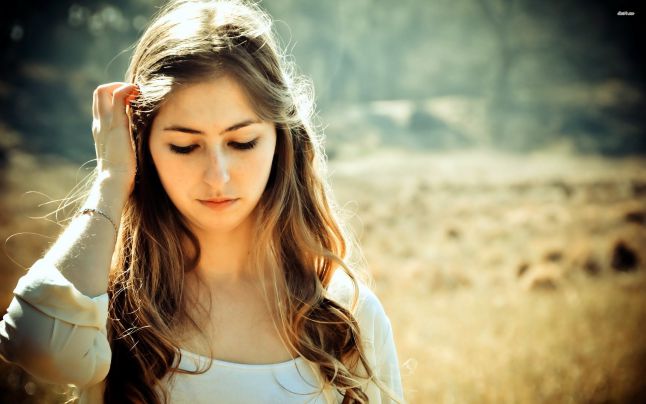 It all started at the beginning of this year. My family was forcing me to get settled because according to my caste and religion, a girl should be settled by the age of 25.

I resisted it a lot but this was my family’s only wish, so I thought of giving it a go.

I said yes to my family and they started looking for a suitable guy for me. I’d also decided that I’d say yes to the very first guy I met, as I’ve never been good at scrutinizing people.

According to me, each person is good enough to handle.

After looking for almost an entire month, my family brought this guy to my notice. They said that he had all the lavish things that a girl could wish for and so on.

I have had a very bad experience with trusting the opposite gender, but I still hoped that someday, my belief would change.

I met the guy and he appeared to be like any regular guy. And because I didn’t have any specifications for my better half, I said yes to him. Within 3 days of the meeting, our family decided to get us engaged. From the moment I got engaged, I decided to live my life in a different way.

My fiancé’s personality was completely different from mine. I am quite an extrovert while he is a total introvert, who has never had friends in life. So, I tried to change myself for him. I thought of being his friend for life but things took an unexpected turn.

I ended up letting go of myself at each and every stage to adjust with him and his family.

Somehow, I managed to hide these adjustments from my family, as they were very excited for my marriage. But the days passed and then the months and things only got worse. He would call me just once in three days. He always returned late from work and we met very rarely.

He was completely under his father’s influence.

Their financial condition was not the same as was presented to my family. Also, the conversations we had were only related to intimacy among couples. It made me slightly uncomfortable but I coped with everything. I thought this was my destiny.

In fact, he even lied to me about himself and I believed everything he said.

It was exactly 6 months after our engagement, with barely 10 months left until the wedding, when I realized that I was losing myself to adapt to him. Simultaneously, I also got to know about the lies that he’d told me.

All this led to a sudden outburst inside my mind and I immediately called off the engagement.

My friends and family said that I took a bold step and it was a good decision. But, all I remember is that I insulted a person, something that I’d never done in the past irrespective of the situation.

I do feel sorry for him but I wish to convey one message to him. I just want to let him know that I will never be able to forgive him for the lies he told me. That scar will remain with me forever.

I will never be able to trust anyone so much.

Share this story because it takes courage to stand up for yourself.