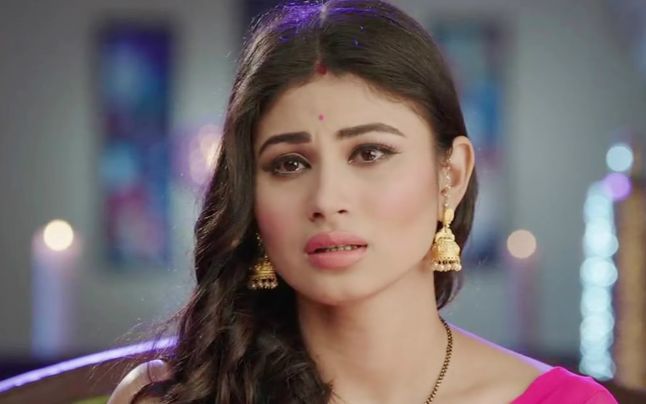 I am a newly married girl. I have been married for exactly two months; to the man I have been in love with for the last 8 years. I think he loved me too, or else why would we be married today? He is the only son to his widowed mother and a sweet brother to his only elder sister. When we proposed our marriage at home, it was his idea that we do not say that we were in love since a long time.

We planned that we will tell our families that we were friends and would like to take our relationship further. His idea was, that way he would give his mother a chance to have a say in his life. I agreed to this. Because I trusted that he would take care of everything.

Well, things happened the way we had expected. There was a little trouble here and there when the marriage was fixed but neither I nor my family considered it to be a big hurdle. Somehow it was the time of our wedding. I was elated.

This was my biggest dream and it was coming true. But all good things have to come to an end.

It is a custom in the southern part of India that a newly married girl returns to her mother's place during the inauspicious month of Ashada. I returned too because during the initial 20 days of my wedding, my mother in-law never let me see my parents. This was mostly the biggest opportunity I gave to my in-laws (mother and sister) to separate me from my husband.

During the entire wedding process they always carried an impression that they were being ill treated. For some reason they were not happy with the wedding venue and in general had a problem with everything that happened (although all of the wedding rituals were discussed in detail with them beforehand). They started blaming me and my family for everything.

They spewed so much venom that they restricted me from meeting or even talking to my husband over the phone. But this isn't what upsets me today. It's my husband. It's this person I trusted the whole time to stand by my side that let me down and started doing just what his family told him to do. He stopped talking to me and my parents. He wouldn't return any of my calls and just exploited my weakness, my love for him. When I asked him to take me home, he asked me to beg and apologise to his mother and sister despite knowing the truth.

What's worse is that he had told them that he was not interested in living with me. He wanted me for his financial needs in the past. He borrowed money from me to spend during the wedding. There is a personal loan that I have been repaying for the last 3 years. He looked at me for all support that he needed.

This is what I got in return. Even today, I am withering in pain. I am waiting for him to take me home. I am unable to tell any of this to my parents because he was choice. It was my decision to marry him.