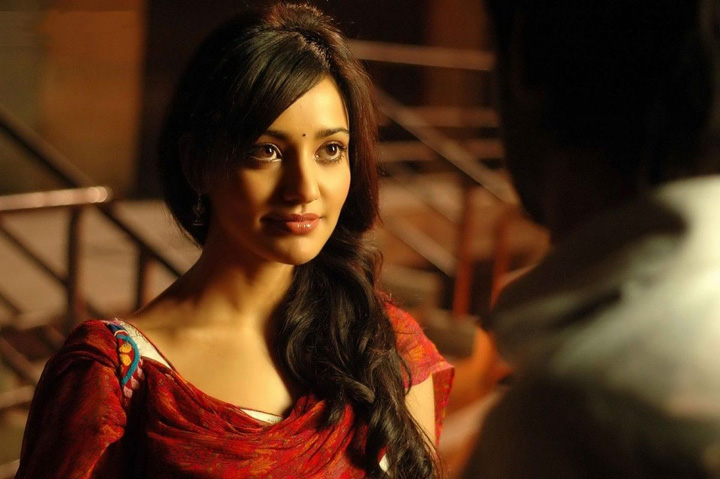 I was lucky enough to be born to parents who are pretty open with their children. Since, they were really frank with me, I never had to hide anything from them.

My father is actually the coolest father any girl could ask for. He was my first drinking buddy, my sutta guy, and he supported me when I wanted to learn bartending while pursuing my MBBS. My mother believes a child is going to do what they intend to. So, she let me do anything I wanted to, albeit the only requirement was that I was to keep her in the loop. My parents’ only piece of advice for me when I went wrong was to trust people cautiously.

I love to talk, make new friends, share experiences… Studying medicine takes away that shyness from you, you are more open, and I think I was more than just open, I was loud and clear.

It was only after I was about to start my internship did I allow myself to ‘date’. Contrary to how I usually acted, I rushed into it. I said yes to the first guy who asked me out. He had problems adjusting with my ‘outgoing’, ‘flirtatious’ behaviour. Apparently, I gave ideas to other guys that I'm available. So, of course, we broke up soon after.

I met Jatin in college. Our friendship grew stronger over a span of 4 years. He came over with a friend one day and in his usual tone said "bandi dila de yaar". I did not think much into it because well, it was coming from them. My roommate joined us later and we started drinking. And we drank a lot! I went to the balcony to get some fresh air… I guess I passed out on the chair outside.

I woke up to Jatin pulling down my shorts. I was horrified, but I couldn’t move. As he parted my legs, I just managed to tell him that I was a virgin. Nothing else came out of my mouth. He did what he had in mind.

He helped me straighten my clothes and tried to calm me and apologised profusely. I pushed him aside and went to my room. I fell on my bed and slept. When I woke up, he was already gone. There were blood stains on my sheet.

To my surprise, my roommate or his friend had no idea about what had conspired last night. I blamed myself for it for months. I didn’t speak up. Worse, I spoke to him normally because I thought no one would stand up for a ‘loose’ girl like myself. I don’t know if you would call it consensual. I just know that I did not want to do it, but I didn’t stop him.

I fell in love again. But alas, he was in it only for the benefits. Again, I tried my luck… I went out with a guy who was cheating on me with his ex. I would think about how many times could I fall in love… how many times could I have my heart broken? Did I wrong someone to deserve this? Why is this happening to me? Am I really a bad person? A friend of mine noticed me spiralling down the rabbit hole and tried to catch me mid-air. He told me it wasn’t my fault if people think wrong of me. He said that what people see in others is the reflection of themselves.

He said I trusted the wrong people, but now I am with them. My friends… who will always support me.

He told me, not all men think of girls so lowly. He said not all men judge women who speak their minds out and do what pleases them. He said I should not give up on going out, having fun, trusting again, loving again! I had to be reminded about what my parents used to tell me as a kid. My friend helped me remember that not all that glitters is gold.

Share this story because a lot of people think what happened in their lives was their fault and try to change themselves. Let them know they are beautiful the way they are and nothing should force them to think otherwise.