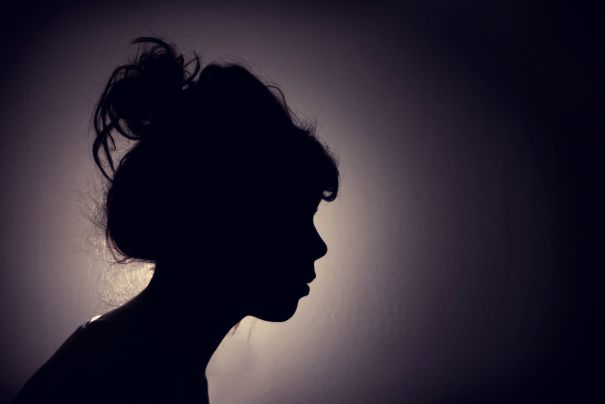 I was a shy girl in school. I was the average girl, with glasses, oil in my hair, and a modest long skirt. But as I completed my 10th standard, my glasses were replaced with contact lenses, skirt became shorter, and I trimmed my hair. By the time I started 12th standard, I became quite popular in school. This is the story of how I became Cinderella from an ugly duckling. After my boards got over, I visited my cousin’s place for the holidays.

As we were cruising along on a famous road, a car stopped by my window and rolled down its windows. The guy inside, stared at me, but left after a few minutes.

A few days passed, and my results came out. I got a call from an unknown number, telling me how much this guy likes me. As I was listening to these words, that same face came in front of me, when the windows rolled down. He was the same guy, who was known for his Casanova image. Being a simple, and untouched girl, I thought that I should date this guy and attempt to change him. We started meeting, and I found him to be nice and charming. I thought people were wrong about him.

After a few days, he asked me, “Are you a virgin?” and I said yes. He said, “I don't believe you because you girls say this all the time.”

I said, “fine, don't believe me now, and when we will get married you will come to know,” and he smiled. After a few days, I got a call from him to schedule a date for the next day as it was Valentine's day and he wanted to spend the entire day with me. I was so excited, that I couldn't sleep the entire night. The next day, I was dressed perfectly, holding a card in my hand for him, and I was waiting for him on the same road where we had our first encounter. As soon as his car stopped, he gave me flowers and kissed my forehead saying,

“I love you.” For a girl who never dated a guy, it was a big thing that a Casanova was madly in love with her.

While on the way, I asked where we were going, and he said that he has a special preparation for me at his friend’s place. So we drove to a big bungalow, one guy came out and both of them winked at each other. He left saying, “All the best bhai, enjoy!” He took me to a room decorated with flowers, and started kissing me. We also cut the cake, and I wanted to tell him how much I love him because he was the first love of my life.

But he just wouldn’t pause to listen, before I knew it, he was unbuttoning my jeans. I protested saying that I am not ready, but he said that he wanted to check whether I am a virgin or not. I tried to fight him, to push him away, but he pushed me on the bed. I was on the edge of the bed, and he raped me right there.

I was crying and pleading but he didn’t stop. After it was over, he said, “Wow! You really are a virgin!” I got back up, crying so much that my eye makeup got smudged. He dropped me back at the same spot, from where he picked me up. I lost my innocence that day, and this is not I had imagined my special day. After a few years, I got into another relationship, with a man who hid his marriage from me.

It was like being raped again, but this time I was raped emotionally, because I gave my all to him.

A few months later, I got married. My husband demanded dowry, he would force me to have sex with him when I wasn’t in the mood. I am divorced now, but I still can’t figure out what my fault was.

I gave my all, in love and yet I got raped, repeatedly.

Share this story, the sheer pain in it leaves one speechless.