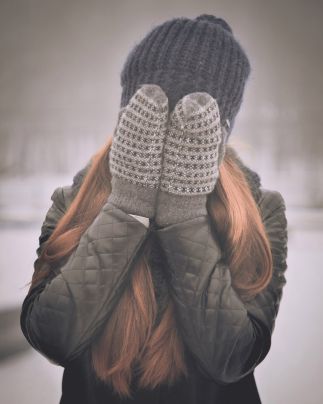 I begged him to stop but he didn’t. I’m an 18-year-old girl and I had joined a college in Delhi. On my second day, I spoke to a 20-year-old boy in college who was in my batch. We became friends. After two days of talking, he asked me if I have a boyfriend. I told him that I do, and he said okay. He told me that he likes me. I told him that I don’t feel the same way but we can be friends.

He asked me for my boyfriend’s number, and called him up to tell him I have been cheating on my boyfriend with him. My boyfriend didn’t believe him, so the boy created fake screenshots and sent them to him.

My boyfriend blocked him. The boy told me that he’s sorry for destroying my life and that he will leave the college. I forgave him and told him that it’s okay and he doesn’t have to leave the college. We continued to be friends. Meanwhile, he told all the boys in College that I have been cheating on my boyfriend with him. My boyfriend and I were in a good place.

He called up my boyfriend’s best friend and said things like, “this girl moaned for me while I did so and so to her, she made out with me etc.

My boyfriend broke up with me after this. I cried for days and this boy told all his friends to enjoy my tears and not interfere. The boy started calling me up and yelling abusive things, he called me a prostitute, a bitch and a whore. He made others do the same. My boyfriend came back to me.

So, this boy emailed my boyfriend’s father that I made out with him, felt him up, etc. My boyfriend broke up with me again.

That wasn’t enough for the boy. The boy kept emailing his father things like “she is saying she will file a case against your family.” He spread more rumours about me. He beat my friend up and was going to hurt me, too.

He sent me disgusting emails when I blocked him.

Share this story because it needs to be out there.