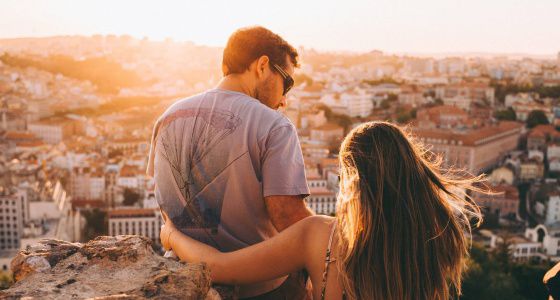 I'm from Arunachal Pradesh and I went to Pune to pursue my degree. I stayed with my cousin and my nephew. I got a friend request from a guy who belonged to my village. We started texting and soon he proposed me. I was confused.

He has just broken up with his girlfriend. I got to know from a mutual friend that he was still in a relationship with her. I felt upset wondering why he lie to me.

I called him up that night and asked him if he was still in a relationship with that girl. He said he will talk to me the next morning and dropped the call. The next morning, he had blocked me on WhatsApp. He unblocked me only after four months.

We lived in different cities. He messaged me saying that he wants to talk to me and misses me. I was in love with him and agreed to let him back in my life. We kept talking and stayed in touch for years and when I asked him if he still loves that girl, he agreed. But he isn't sure of getting married to her because of family issues. He wants me in his life though. I am too weak to deny him. I agreed to be the other woman in his life.

Recently I went to his city for work. He came to pick me up. I spent that night with him. Ever since then it's getting very difficult to forget him. He says he is still in love with that girl and now he even wants to marry her. I'm tired of crying and don't know what to do.

Your suggestions will be helpful.