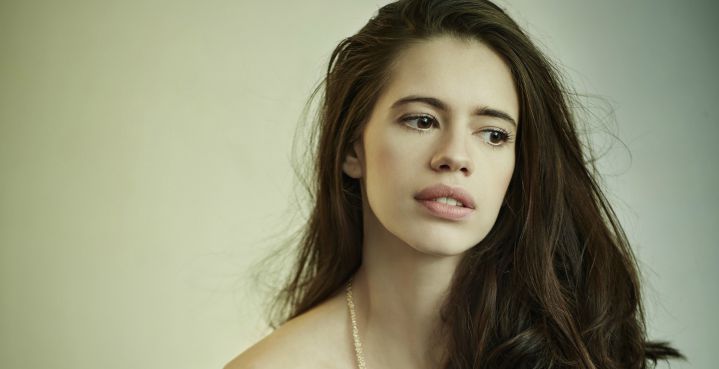 "What do you want to say? Say it clearly", said a stern male voice and all eyes turned towards me.

The hall was filled with people of all age groups, from an 11-year-old to an 80-year-old. Everyone was all ears for what I was about to say.

A little intimidated and taken aback by everyone's reaction, I started, "My aunt comes to Noida for her chemo sessions. Her son, my brother, who lives in Gurgaon has to take care of everything. So instead of coming all the way from Gurgaon, I usually ask him to stay at my place for convenience." The face behind the male voice was shocked!

How can I ask a male (who by the way is indirectly connected to me by blood), to stay with me under one roof!

And then he started with examples of how so-called "bad girls" invite some random boys to stay over and create problems for the others living in the house.

"I will do that with mutual consent with the person whom I am staying with", I tried to cut his point. He continued, with other similar examples of how such things can create problems for others.

I expected someone to say something, be it a word, in my favor. But no one did.

Everyone agreed with what this person had to say. By this time I had lost interest in the discussion and was deeply saddened by the whole episode.

For those of you who are still reading and wondering what this conversation was about, let me tell you, these questions and answers are for renting a flat. Yes, if you think from the owner's perspective, then he/she is right in asking these questions and making sure that the flat is given to the right person. However, the parameters based on which this decision is being made is wrong. Whom should I blame for all this?

The so-called ‘Bad girls’ who as per society are ruining the name of ‘Good Girls’?

But my first question is, how can one make a judgment about someone's character? Everyone is not the same. And what people do in their personal lives should not be anyone's concern as long as it directly affects them.

Every relation between a girl and a boy is declared illegitimate, unless they are husband and wife.

This educated and civilized society finds it problematic to allow a boy and a girl, who have known each other for the longest time, to be together under a single roof. Sex is not the only thing that is possible between them. And even if they do it is their personal choice!

But this very same educated and civilized society has no problem with marital rape.

The mentality of the people is one of the major reasons for many of our problems. There are certain things that are just imbibed in this society; they have no logic but are just there!

A change in mentality can solve many of our problems. Just think about it!

BAKKAR. CHAI. SUTTA
LIFE IS TOUGH
DIRTY PICTURE
YOUR STORY
YOURS GEEKLY
LIFE IN THE TIMES OF CORONA