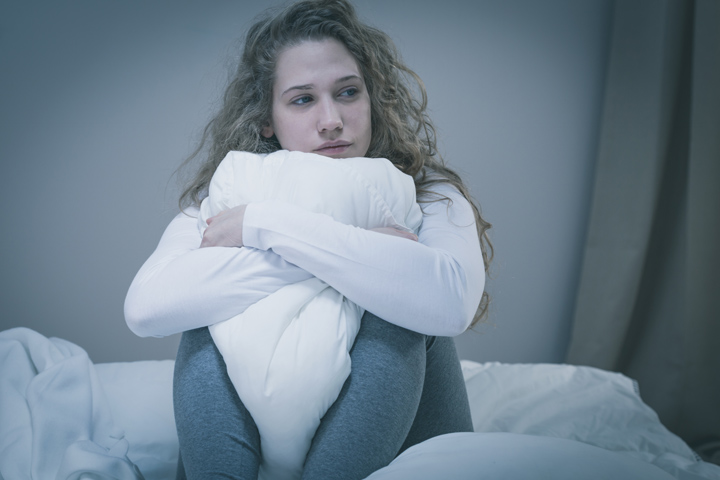 I am a 29-year-old woman. I have a good job and earn good enough to take care of myself and my family. I got married on 2nd of May, 2013 to Vinay Paranjape, an alliance brought by my aunt. He was really handsome. I asked him if he was really interested in marrying me. I was not the typical slim fair girl. Rather I was attractive but bubbly. I am an extrovert wherein he is an introvert. We hardly spoke before marriage, in fact we never met. It was a “jhat mangani patt vyaha”. Post the big day, my in-laws kept postponing our first night.

I am a dreamer. Like any other newlywed bride I too was excited about my first night. But it took 15 days to finish the post marriage rituals. We finally got some privacy.

But destiny had something else planned for us. While my mind was full of thoughts and excitement of being loved, he said he was not ready for this. He had a view that before any physical relationship, we must understand each other. I also agreed as we knew very little about each other by then.

Even after one month of our married life, he was yet to touch me, not even a formal hug.

His behavior made me conscious and then I tried digging out the truth. The mystery of his abnormal behavior was finally revealed and left me shocked. He was gay. One of his Facebook friends told me the truth. When I confronted him, he started crying and I was clueless about what to do. I consoled him and said it was okay to be different but he shouldn't have kept that a secret. I convinced him that we would be good friends always but also made a point that my life was ruined. I was yet to get out of the first shock and things got worse.

His family started pressurizing us for a baby even though they were aware that he was a gay.

He and his brother, who is a Doctor, suggested faking my pregnancy. They said that they would get some abandoned baby from somewhere. I was shaken by the idea. I had a wonderful career and I didn't want to put it in trouble because of all this. So I denied. I was harassed mentally and physically. Then I decided to end our already broken marriage.

Some of our relatives said that I took that decision as I was a s*** who had innumerable affairs. That's what I got in return for understanding his feelings. They defamed me in order to hide his incapability. This is how our society is. I am still making trips to the police station and court.

But justice isn't served anywhere. Don't let anyone spoil your life like this. I have been through a lot.