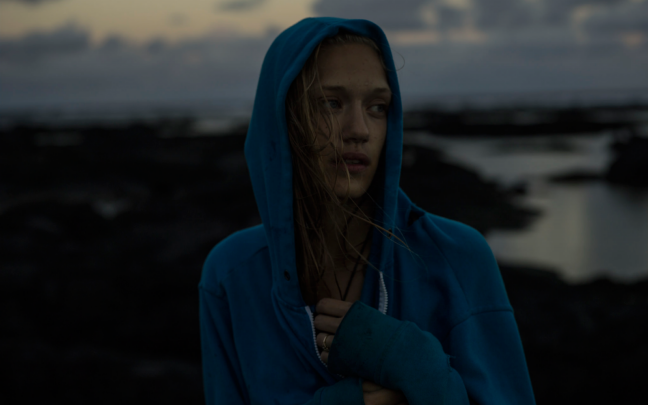 Physical wounds may heal quickly but mental wounds don’t heal so easily. Moving to a different city and leaving your parents is really a daunting task, especially if you are a girl. While leaving your home, you carry a bag full of hopes, expectations, plans, promises, and blessings on your fragile shoulder. But when you stay away from your parents, you realize that life is much more challenging then you think. It's been 4 years since I've left my home but the last 2 months were atrocious. I've been through my lowest period. It all started when I got into a relationship. I stay in an independent flat. Initially, he was loving, caring, and what we had seemed like the epitome of love but after some time things changed and the situations and circumstances were not in my favour.

I don't know why he started doubting me for no reason. He told me to cut off all contact with my other male friends. And me, like an idiot did whatever he said.

It's truly said, shak ka koi ilaaj nahi. He proved it. He was insecure, and a lunatic. He couldn't see me talking to other guys. He would not allow to enjoy my own friend circle. And I was totally room ridden. Everything was so suffocating. I decided to move on, leaving him behind. So, I finally summoned up my guts, courage and thought of breaking up with him. But that night was one of the worst nights of my life. I went to him and I asked him to breakup. He was so heavily drunk that he started beating me up. He had beaten me so much that I was sure I won't be able to wake up the next morning. While he was beating me, I was crying badly, shouting for help but the door was closed so people couldn't hear my voice. He beat me until I was completely unconscious. The next morning when I woke up I was literally in a pool of my own blood. After this incident, he started torturing me mentally. I asked many people to help me, but this guy is a lunatic and has so much money and power, that no one did. Now it's his routine to get drunk and beat me like anything.

These wounds will heal but mental wounds won't. I still sleep with fear every night. I'm chanting the name of God all the time.

I still don't know whether I'll be able to wake up in the morning or not. I tried my best, tried moving out of the city, taking help of my near and dear ones. But nothing really helped me. I've changed my place but he somehow managed to find me and then punish me for taking a step against him. It's undoubted that we live in a society where money and fame are bigger than a human right. Because he has money and power, he can live according to his terms and will. People will end up supporting him. People around me very well know that he is wrong, but nobody has the balls to even stand by my side. This is why in India I bet every girl has once upon a time regretted being a girl.

Cut the cords off early. Please do not tolerate red flags in the name of love. Share this story because this is a lesson we all need to learn from.