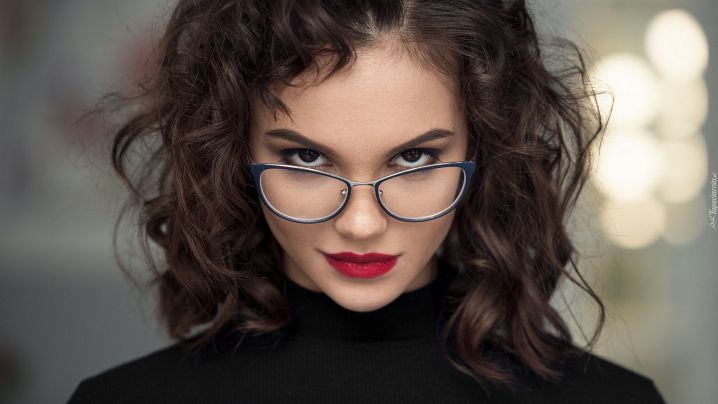 I was in class 10 when I fell for him. We met on Facebook after I found out that he was a cousin of one of my classmates. Things were so good between us that we entered into a relationship in no time. I did not have a cell phone at that time. So I had to contact him from either my friend’s phone or from my mom’s phone when she was away or busy. Days passed this way.

We were a perfect couple. He was 3 years older than me and I respected all his decisions.

After a few months, my dad caught me bunking my tuition classes so that I could be with him. Everyone in our family came to know of our relationship.

They accepted it and said that they would agree to our relationship after we both became successful in our lives.

After my board exams got over, my dad sent me to Kota so that I could take up coaching to appear for the IIT-JEE exam. He took the decision so suddenly that I did not even get a chance to bid him goodbye. He was heartbroken when he came to know about this.

I tried to contact him after going to Kota but he insulted me and abused me verbally.

I was so heartbroken that concentrating on my career became next to impossible for me. I had never wanted to crack the IIT-JEE or get into engineering anyway. I begged him to talk to me but in vain. Anyway, I had to return home after a while because I was not keeping well in Kota.  He had always been a part of me and I continued to love him even though he had left me. But he contacted me again when I came back to my hometown. We did chat over WhatsApp but in an awkwardly formal way.

Things had reached a stage where if I asked him a few questions about why he had given up on me even though we were so perfect together, he would block me instead of replying.

But he would unblock me again after a month or so. And the same thing would get repeated all over again. A year and a half later, I called him over the phone one afternoon. He replied saying that he was a little busy and would call me back after some time.

He called me back after 15 minutes saying that he was feeling damn bored and asked me if I would go out with him for a movie. I agreed without giving it a second thought. The movie was to start at 4 p.m. so he picked me up at 3.30 p.m. I thought that things would get back to normal all over again. But he did not seem to be his normal self that day. But I did not mind it too much. He held my hand when the movie began. I could feel my emotions overflowing for him. Then he asked me if I would mind hugging him.

Well, we did have a fairy tale kind of a love earlier. But we had not yet physically touched each other until that day. But this time, when he was so close to me, I could feel tears rolling down my eyes - tears of happiness and hope. But destiny had its own plans and ruined everything for me.  Within a fraction of a second, I could feel his hands groping my breasts. His lips were searching for mine.

I fought it out with him and cried out in pain telling him that I did not want to do any of this with him. I cried saying that I loved him and begged him to be his old self with me. I died a thousand times when I heard what he said next.

He said, "It is common to do such things. Moreover, you are no Sati Savitri right?”

I wanted to leave the theatre at that very moment. My heart was aching and my body had given up resisting his touch. I had surrendered to him. When I returned home, I examined myself in the mirror. I could find several marks on my chest and breasts. And I could not say anything to anyone. I called him at night. He did not pick up the call.

There was no one I could speak to. Neither my family nor my friends would understand how I was feeling. But I knew things were alright with me. I knew I would get alright. But I also knew that the person whom I had loved two and a half years back had died long back. He had now become a monster but I was not scared of him anymore.

I cried for a few days after this incident happened. He texted me last month and asked me about my whereabouts. I spoke to him freely and was proud of myself for being such a strong woman.

As for my career, I have taken up fine arts and this has freed up my mind and heart because I feel I am not a commoner anymore.

He, on the other hand, is still struggling to get a job. Hopefully, he will get one soon because he is putting in a lot of effort into it. Frankly speaking, I don't hate him for what he did to me. I just wish that he is successful in his life.

But nowadays I don’t even bother to find out about his whereabouts.

We all yearn to have a perfect life with a perfect person. But reality can have a sobering impact on us. Sometimes we learn to define and redefine the boundaries of our relationships and take a stand for ourselves the hard way. Do share this story if - like this confident girl -  you too feel that nobody can even dare to take unfair advantage over us without our consent.