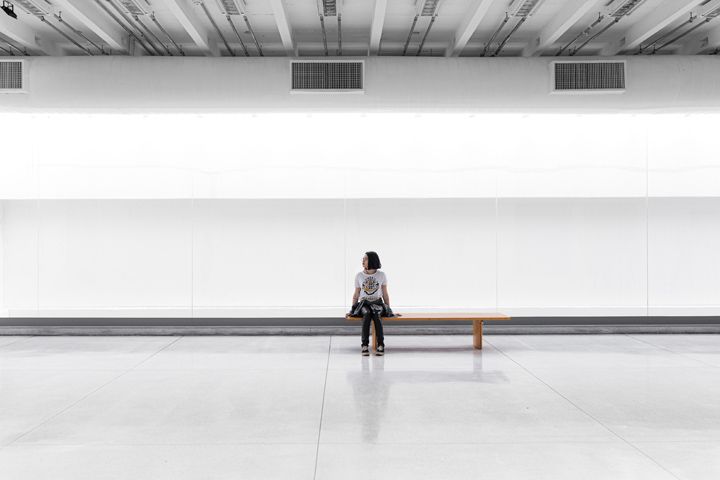 I met Rohit in college through a common friend. It was not 'love at first sight' for me but eventually, we got closer. I didn't know that connection would turn out to be the biggest mistake of my life.

He had two friends, Anu and Urvashi, and eventually, we ganged up. He proposed to me the 3rd day already and I said 'Yes' after a year. However, I realized soon that something was fishy. He was meeting the girls and spending alone time with them for a reason unknown to me.

When I finally confronted him, he said both girls liked him but he treated them just like friends. And he was not telling them about us because he didn't want to hurt them.

After many fights, we decided to keep our relationship confidential but the friendship he had with Anu and Urvashi started to surpass all limits. At last, I confronted the three of them together.

When I told the girls that I was Rohit's girlfriend, Urvashi told me she was pregnant

She took Anu on a conference call as well and we realized that Rohit had been dating all of us. He was dating the three of us and all three of us had been classmates and roommates for a year by then. I was shattered and I cursed him, yelled at him, confronted him as planned by all of us.

The next day, Urvashi told me she was not pregnant but she said that to convince me of her relationship with Rohit. After a month of my breakup, I got to know that Anu was back with him and the other night, I saw Urvashi walking with him on the roadside.

Both girls stopped talking to me because all the blame was put on me and he seemed like the innocent one because I made a scene in public to stand up for my self-esteem. According to him, it was humiliating and I shouldn't have done that and both the girls supported him.

I still can't believe how my two flatmates and best friends made me feel the way they did because of a temporary guy in their lives. Temporary because for how will they both continue seeing him while staying friends with each other? Is that even possible?

Yes, for me, it was the beginning of misery but for them, what is in it after all in the future?

It's more frustrating sometimes to be cheated on by your friends rather than by your partner. The best connections are built on trust, and if that's not the foundation, the relationship is bound to topple and it's for the best. It's difficult to get over such betrayals but writing out your stories always helps!

So, keep writing, keep telling, keep sharing until the day you're over the pain and can finally take the bad experience as a life lesson.