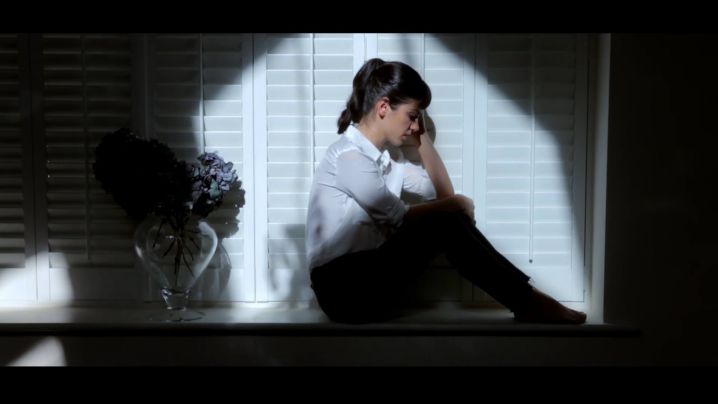 It's not like it leaves you and you could live in peace. It’s something that haunts you; it's an occurrence in the universe of your existence, which affects all of your existence. It affects all your choices: choices of being a woman in public space, thinking that there’s no use responding to that eve teasing or feeling enraged at those instances and trying your best to get some policies changed or a start a campaign against violence on women. It makes you want to empathize, and emphasize harder.

It makes you think of your experiences in a society that's so quick to slut shame, even in the most liberal higher education spaces, which again affects your life, and interactions that revolve around.

You marvel at the fact that you survived. You watch those violent rape scenes in the TV series, where a teenage girl ended her life on the pretext of receiving constant misogyny, ultimately being reduced to a mere body, losing the ownership of it. It reminds you of the night when all of it happened. You lay resilient even when he left you there to pick up the pieces of your spirit.

As usual, you question yourself whether it's your fault. You tell yourself that you ought to have been more careful. The mother in you begins to speak aloud.

Your voice of doubt says, "Was it my fault to believe that there are nice men out there? And that the a**holes are capable of transformation? Or is it forbidden for the women to be in public spaces lest she's a slut? Or is it you that helped them believe it was easy and you were available?"

But does any of this matter when you overtly state ‘no’ and yet, these men don't hear. While the judiciary in this country backs it saying that a feeble no is a yes.

How do we even define feeble?

It's clearly a power play and when a reporter calls herself a coward for not reporting about a powerful man, and you get reminded of it all. You live it one more time. How can you not? Every time it happens to another woman, which is so rampant in this country... you exactly know what it is!

A game of power based hierarchy, where men with power, privilege and resources tend to abuse. (In my scenario, he’s a consultant with the Big 4, an ex IITian, IIM-grad) And when it happens, others ask you, why didn’t you report it?

Because an entire status quo is against me as a woman; the family and the current judicial system just to start with. Then there are voices on the outside and the voices within me.

I don't think that I am a coward to not report this, I remained resilient that night even after being intoxicated and didn’t let the man penetrate me. But he had done enough damage.

While he travelled the world, I quit my job to fight depression and work on myself.

More often than not, I want to confront him tell him, "What you did was wrong!"

You have to apologize to me. You should be very sorry. Your lust has cost me more than you could ever imagine.

"Things happen to women that no one talks about sometimes."

It's noteworthy to mention that I am a woman of resources too. I come from one of the top universities with quite a strong ecosystem for reporting issues. But if it was tough for me, then I can't imagine how it would be for other women. I was already battling a very low phase in my life at that time and I just couldn't make my mind around it.

And then, they go about saying life’s equal and fair for women.

I am not a coward; I've used my angst to help the lives of thousands of other women, improving their lives, setting up redressal mechanisms at workplaces and other measures.

Someday, just someday, I'll call you out. You should watch out for it!

Rather than holding women accountable for not reporting it, the procedures should be made simpler and accessible instead.

The ultimate choice remains with the woman, to decide what she wants to do given her life, situation and context and support them when they choose to report it.

If you want women to be able to trust men, share this story as a message to the men who ruin it in the first place.