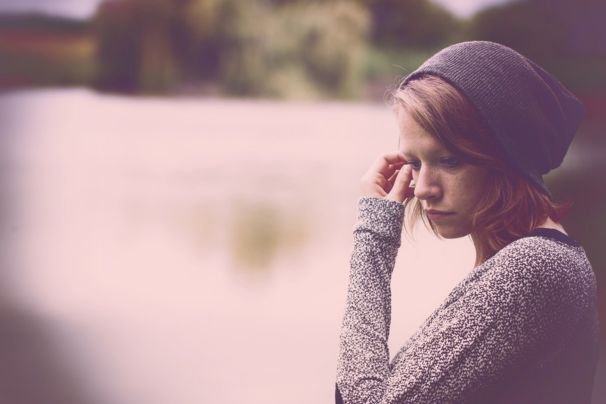 In the year 2010, I had passed my matriculation and started studying for my engineering entrances. I was new to the college, place, and every person I saw there were strangers to me. Days passed by and things went smoothly.

It was the month of December when we started prepping up for our college fest.

I am a dance lover, so I took charges of dance section. Our team decided to have a couple dance that year and we began our search who would participate. One of my friends was a year senior to me and she introduced me to her friend who was interesting in dancing.

He was a shy, tall, and handsome guy who was standing near the office board wearing a black shirt and a pair of shoes.

I was quite impressed by his looks and but he didn’t talk much. He only said yes to my every question I asked. From next day, our practice began and we would meet regularly. We would have our lunch together and would practice till evening.

He belonged to the west wing and I was in central. Our meeting point was Dadar. We exchanged our numbers and would chat sometimes. We would travel together and then change our paths. Sometimes he would come to drop me till central and used to text me, “Take care and go safely!” It was all very exciting for me as no one before had treated me like this.

Being a girl, I knew something was happening between us. I even saw him getting jealous when I danced with some other guys. It was clearly visible in his eyes.

He was a non-Maharashtrian and I was a typical Marathi girl. He would send me sweet messages in Marathi. One day, while dropping me, he was quiet and looked upset. I tried asking me but he didn’t say a word.

While I was standing at the door to say him goodbye, that’s when he surprisingly uttered those three magical words. He said, “I love you.” And that was it.

From there on, our relationship started. We were the happiest couple. We hardly fought and everything was going great between us. As he was one year senior to me, he passed out early and went to another city for his further education.

We were so close and used to each other that long distance was hurting us. It was in the year 2012 when there was no WhatsApp or video calling. We would just talk over phone and text messages.

Sometimes, he would take leave to come to Mumbai and meet me.

But as days passed by, this long distance started to take a toll on our relationship.

He started being rude and I knew he didn’t do it on purpose. It was just that we were far away from each other. He would try to hurt me sometimes. I was completely shocked by his sudden change in his behaviour.

After being 3 years apart, we met again last year but things were changed from his side. I blame myself for it. He waited 2 years for me when I broke up with him but I don’t know what kept me from going back to him.

Last month, he got engaged. And I’m still waiting for him to come back.

It might sound filmy or weird, but as it happens in the filmy story, I want him to realise that my love for him has not ended and I know he still loves me the same. I keep praying to God every day for some miracle to happen.

I wish he reads this story and understands that it’s ours.

Sometimes things aren't meant to be, but miracles happen. Share this story across, who knows a miracle might really take place.