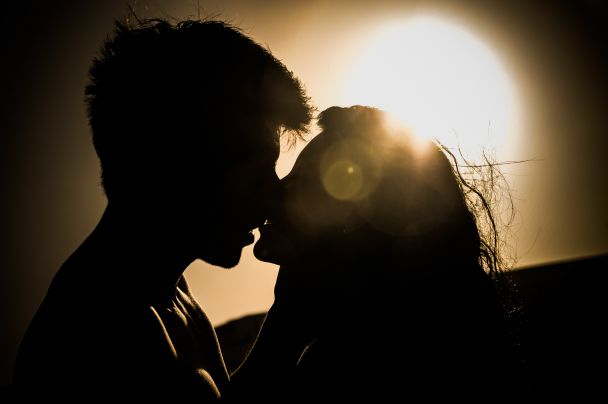 All along, we have misunderstood young people: they are compassionate, affectionate, but of course, come with their own deficiencies. They’re definitely much, much, smarter than their previous generation. They are practical but are always on the search for self-admiration.

They’re born with sugarcane juice in their saliva glands! But at the same time, their minds are corrupted by some negative thoughts too. They’ve forgotten their ethics, especially when it comes to their needs.

Our youth us influenced by one or the other things. Especially when it comes to relationships, emotional turmoil, commitments and respect for the other.

To give you an example, if we talk to a neighbour who has just bought himself a luxury car, we’re already thinking of how we want one too; maybe the same one, maybe even a better one. But we want it.

This happens in families too, amongst friends as well and in office areas too.

And add to this, we have the social networking sites who add to this. Constantly. We’re always eager to upload pictures, to show how happy we are, to show how well things are working in our life. And at the same time, we’re always looking at other uploads. We’re on our phones, living our lives, but our minds are in the newsfeeds of others: we’re comparing, we’re stalking, we’re always in a state of “fomo” – the fear of missing out.

This is harmful, especially to the young ones in our society: they don’t know who they are following or is following them. At times, people start using these online mediums to chat, this sometimes also results in physical attraction and possibly, an undesirable situation for one, or both of the parties involved.

What I worry about the most, are those girls and boys who come from smaller cities to bigger metro ones. They’re influenced by the glitters and glamour of a new world: one where social media is intertwined in their lives. Many of these kids push their ethics and morals aside and enter physical activities with each other.

Of course, I’m not here to say that all relations at this stage are nothing but meaningless sex, but of course, with maturity comes commitment. And suddenly, sex isn’t just about physical satisfaction, but something more. It’s about a bond, a connection. At times, in this stage, sex isn’t something that one would require to indulge in, all the time.

As they grow older, they begin to search for something much more than sex and love: couples reach a stage where they’re desperate to prove their worth in front of their other. To show them, or themselves, that they’re still needed- physically and emotionally. The greatest fear here, is when one in a relationship, strays.

What worries me the most here, is that the youth of today, they’re casual. Casual enough to grow up thinking, no, knowing, that sex is something casual- no matter what the age or level of commitment is.

Are they forgetting that true love doesn’t need sex or sexual activities? It just needs compassion, respect, and understanding… with a pinch of maturity, of course.

Share this story, because it's essential to understand the way the world works, and unfortunately, the way love sometimes works too.