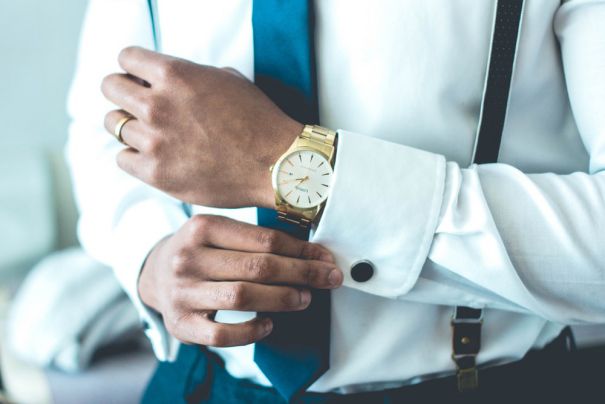 A doctor is worshipped as God, treated next to God. But as a doctor, I beg every person in this world to treat us as humans.

This incident occurred during my house surgeon period. I was posted in the delivery room that too in night shift. There is a protocol in our government hospital for admission of the patient that when they come with a complaint or any symptom, they have to take an outpatient ticket and attend the delivery room.

The doctor will examine the patient there and if any need be, they will be admitted to the hospital.

When that happens, the doctor writes, ‘please admit in the delivery room and send for inpatient ticket and admission book’ which is called case sheet. These are strict protocol suggested by the government because the doctor has to know the patient's name and diagnosis to prescribe the right kind of treatment. Without these, how can we know who is the patient or the patient attender?

Normally, our hospital is very renowned especially in the department of obstetrics and gynaecology.

Experienced doctors, good equipment, and nice medicines which are free of cost keep the hospital crowded and especially, the delivery room. Deliveries are usually conducted in the labour room but sometimes, they happen on beds. I have also seen them occurring in bathrooms because the active stage of labour (delivery) gives a sensation of defecation that somebody will also pass stools. But still, doctors conduct deliveries wherever they occur as they are trained adequately for that. The only thing is that sometimes babies will be low weight, eat/aspirate their own stools, or mothers will not give an adequate push in the exact direction which causes injury to babies’ head and ultimately, this causes babies’ death.

We thought she was a patient attendant but suddenly her mother started yelling like anything at me and our senior doctor madam. We couldn’t understand what was going on. But after some time, I understood that she was pregnant and the head of the baby was coming out. Our senior madam promptly took the baby out and clamped the cord. But the baby was not crying as it has eaten 60 ml of stools and so lungs are full of meconium inside.

Senior madam took baby inside and sucked out all the secretions, and the baby cried immediately.

Still, we sent the baby to Neonatal ICU in the paediatrics department. Then on enquiry, we came to know that the woman who delivered the baby came to the delivery room without an outpatient ticket. She didn't show to any doctor or get admitted or anything. She just simply entered the delivery room and was sleeping. As we came out after the delivery from the labour room, she started yelling and abusing our madam again. I got very angry and scolded her that if madam hadn’t been there, the baby wouldn’t have even cried and the mother would have died. But she was clearly not in the mood to understand. We called the police and security and sent her out.

Meanwhile, we came to know that the baby had died in spite of all efforts.

Again the patient attendant came and started yelling at me, while I was doing my duty, that the doctors are responsible for the baby’s death. We all had tried our level best. The baby was already in a bad condition inside the mother womb. We are humans, not Gods to decide one's death or birth. Her husband was also yelling that he would report to the press and all.

Dear patients, I want to ask you one thing. Especially during the old days, the deliveries used to take at home. There were no hospitals or bed, sometimes they even gave birth on the floor and not all babies died then. The reason this patient was giving was that just because her baby was delivered on the floor that’s why it died, which was completely illogical.

To any patient in this world, we are humans, not Gods.

I have seen patients who keep praising the doctor until they need them, and once the purpose is over, they start complaining again. Please treat us like humans. Even if you take 1000 times birth again, you won’t be able to repay our debt and especially of the government doctors. All of you people might be thinking that you people are not doing any free service to us. But it is we who do free service. Because a house surgeon salary is only INR 10,000 per month. A postgraduate salary is around INR 20,000, a senior resident salary is around INR 22,000 and assistant professor salary is INR 35,000 monthly. And sometimes, it is not even given monthly but instead; we have to wait for 6 or 9 months to get out salary. The same work when we do outside the hospital it is worth lakhs of rupees. Government is just using us to its advantage.

Share this story, because we should hear from a doctor's side too.