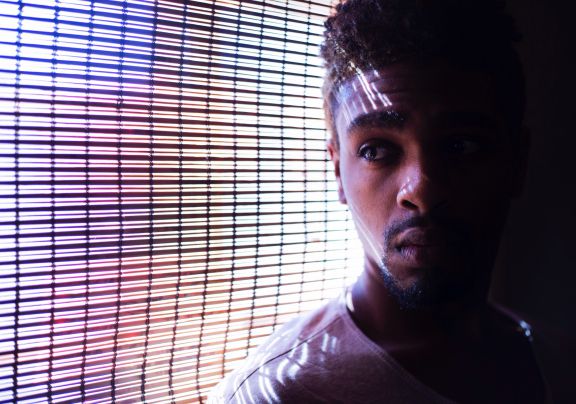 Are you a social media offender or a victim of the new form of rejection?

No school teaches you how to deal with rejection, which we face almost every day in life. Rejections are more often personal than professional. Evidently, we have enough YouTube videos and websites to tackle your failures in a job, startup or a trivial business. But how do you deal with personal rejection?

Because whether you like it or not, rejection stinks real bad!

The recent trend of rejecting someone isn't by saying no or anything as explicit as “I'm not interested in you”. Today it's all about, “What the hell, let's give it a shot,”  try it out for a few days and if it doesn't work, simply block the person out, because you don't feel like it. As the trend is shifting, this method seems to be working for everyone.

When that friend tends to cause you stress or probably disagree with your worldviews, when he makes mistakes, or when you overstep your line, you simply choose to block him to avoid the chaos.

After all, what's the big deal? I'm entitled to my choices; it's my life after all, right?

What you must admit is that it's a wrongful deed, and it hurts, probably not to you, but to the person who was once your dear friend before you simply chose to block him just because he wasn't the same person as he was when you met him.

We can discuss all the reasons and logic and mistakes and situations and perceptions, despite all of these arguments, the bottom line is that it hurts! Maybe she didn't shoot you, beat you or throw any objects at you; no physical damages whatsoever. But can you dismiss this just because there is no visible injury? Or perhaps because the pain is all in the head?

Is it really that simple? We devote our lives to the idols that we have never seen, but when it comes to such personal matters, we seek evidence? And moreover, we dare to ask - Where is the damage?

A simple act of blocking someone from any social platform could be a blessing for the person who does it. But what about the other person, the one who is at the receiving end, which ironically is blocked!

At least the other person is given a chance to speak, to make his voice heard, to express his sentiments even if without a response.

As strange as it may seem, it somehow gives comfort. It gives hope. When you block someone, there is no coming back. You just killed a little part of him, which can never really be proved as a harmful act. (Because no damage, no punishment, right?)

How mercilessly we kill that hope! And because there are no visible damages, our conscience is at peace.

Just because you have the power to block anyone with an ease to avoid dealing with rough things, you gladly prefer to do it.

But think about this, if there would be no punishment, no consequences whatsoever, would you steal something because it is something that you want and it eases your stress? Because believe it or not, on some level, blocking someone is very similar to stealing from them.

You're stealing their chance to talk to you, their opportunity to express their feelings; their possibilities to amend things and perhaps you're stealing something that is dear to their life - yourself.

And my dear princess, who the hell do you think you are? And how dare you take something that isn't yours!

Hypocrite alert: This comes from a writer who has mercilessly blocked dozens of people, which includes some of his near and dear friends too.

Don't block your opinion. Share this story and tell them how you feel.