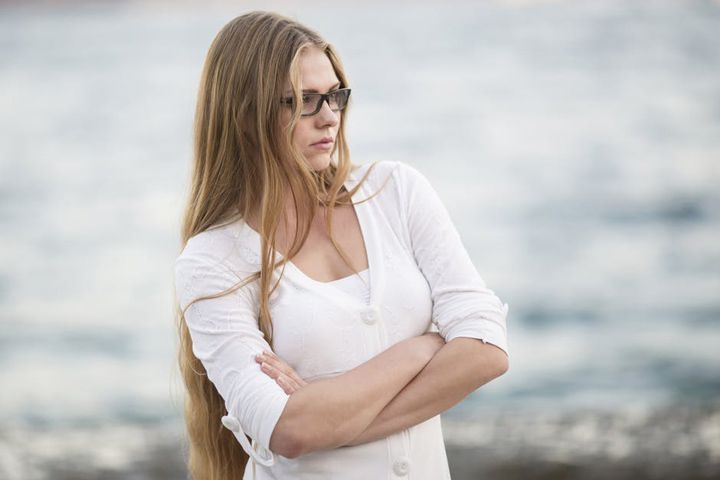 Aruvi is described as a socio-political thriller. What I watched was the story of a girl and the games she likes to play. From the lushly shot vignettes of her childhood, one of the first things her father asks toddler Aruvi, who is joyfully playing with a bucket of water, is if she wants to play a game with him. Moments later, one of the first things a young, inquisitive Aruvi is shown asking her baby brother is if he wants to play a game.

School-going Aruvi challenges her friend to make her laugh in exchange for a piece of candy. College-going Aruvi randomly takes aside a quarrelling classmate to play spin the bottle, which further aggravates the other girl’s anger. Much is made out of Spin the Bottle. Stories are told, tears are shed, uneasy relationships are formed, math tables are recounted, all over the simple game. Aruvi is shown as someone who likes to gamble with the people around her. In a spate of an existential crisis brought on by a series of unfortunate events, she’s also numb and detached from the consequences of her actions, while retaining awareness of it, accepting it with as much spunk as dispassion.

Without divulging too much about the plot, because I feel everyone with an opinion should watch it, Aruvi is an exercise in using Chekhov’s gun. A literal gun is also not spared of obsolescence. The film begins as a bildungsroman, quickly takes a turn into the socio-political territory, and ends with the audience requiring to take a leap of faith, to something resembling magic realism.

The movie does falter, though. A disgraced heroine goes on a long anti-capitalistic rant towards a half-assed reconciliation to her situation. The movie delves into Dog Day Afternoon-land, however, the means of Stockholm Syndrome never really justify the end, but the humorous beginning to the second half makes the transition as smooth as possible.

The movie’s writing is solid, because of the elements of foreshadowing it employs in varying capacities. The film bites off a lot more than it can chew, though - be it taking potshots at the TV court trope that plagues Indian regional television, or the treatment of women in society, the treatment of transgender people in society, with a liberal dose of dog-eat-dog in today’s TRP hungry television programming.

The film evokes some lovely 90s nostalgia, and beautiful detailing in the early expositions of Aruvi’s life. Be it winding tape cassettes, or playing with Flora pencils, beaten Nikon cameras, or adjusting TV antennas just right so Shaktimaan beams in the living room, there is a loving eye for detail. The film also shows a very believable middle class coming-of-age sequence, right from the heroine sporting a tiny, black wristwatch with gold detailing that was a staple of most girls in my school class, up to her applying Eyetex on her eyes, casually wiping her kohl-stained fingers on her hair, as most girls of a certain age are guilty of doing.

The BTS sequences on the TV court set are shot succinctly, the cast of non-actors performing brilliantly. Troll physics involving firing guns aside, the entire sequence involving lecherous directors, instant justice, and manufactured drama hooks you on instantly. There’s much going on in terms of the writing, that it almost seemed like the ending was framed thus to try to fit into lofty foreshadowing ideals. The ending makes you question the motivation of the characters in the film, by virtue of proximity with the heroine. Some of them are absurd, some of them lack sufficient motive, and some are downright unbelievable.

Plot holes abound, questions arise, but most of my apprehensions were quelled simply because I’ve never seen anything like this before. Conceptually, and in terms of execution, this is a well-made movie. Well-made, if you can train yourself to ignore the background score, which seems to want to come into its own, overwhelming the visuals in places.

I would pay to watch films with such strong writing such as this. The writing has everything - continuity, sparse narrative style, and a host of wonderful literary devices.

It's undeniable that Tamil cinema isn't afraid of making dark magic. Share this post if you agree.