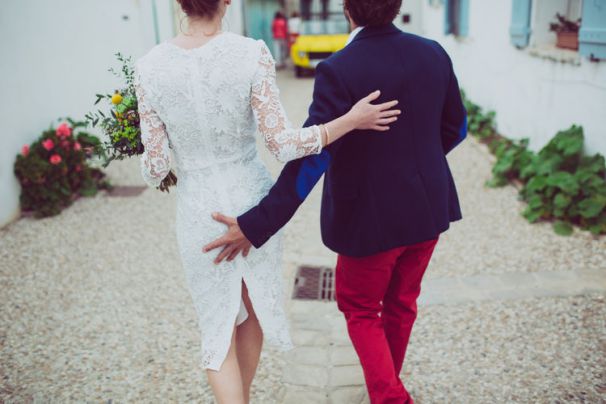 “There never will be complete equality until women themselves help to make laws and elect lawmakers.” – Susan B. Anthony.

We live in the largest democracy of the world. We belong to a nation which has more than 1 billion diverse kinds of people. Different people of our country believe in different religions. And every community believes in its own version of God.

We also worship different kinds of Goddesses. In fact, the women of our country believe in doing ‘Puja’ regularly. They have their own set of convictions and beliefs which nurtures their faith.

This ritual of performing some kind of puja on a daily basis is an extremely personal experience which influences the thought process of the person. We can accomplish anything that we want to with the power of our beliefs.

But often we associate a wrong set of emotions and thoughts with our beliefs. And sadly, we often believe in some things blindly without really understanding what we are doing or why we are doing such things.

Feminism is one such belief that we all blindly believe in. Feminism is very important – but not only for women. Feminism is crucial for the formation of a complete society.

Most people vociferously advocate feminism without understanding its true meaning. Ideally, we all need to promote feminism because women are still subjugated in our patriarchal society. We have a lot of misconceptions and false notions about women in general. Women are treated differently and often unfairly.  And when we choose to ignore these differences, our women end up compromising on the quality of life that they lead.

We deprive them of so many opportunities without even realizing it.

There are several women who are keen on working as daily wage labourers. So many women are keen on becoming literate. Several women are still struggling with dowry-related harassment. Most of our women are dejected with the compromises that they are forced to make. Add to this the fact that every 2 hours a girl is either being raped or molested.

By and large, most of us indulge our sons and tell them to have ‘fun’. But we will always tell our daughters to stay safe. We will insist that our daughters don’t go out late at night. We do not permit our daughters to wear revealing clothes. We clearly instruct them to stay away from boys and men.

We have a long list of do’s and don’ts for our daughters but not once do we teach our sons about ‘how to behave with a girl.’

When we have such strong social convictions, we are bound to get the wrong idea about feminism.

First of all, feminism is not about hating men or showing people that we are better than men. Feminism is just considering women to be equal to men. When feminists ask for equal rights – it should not have an anti-man approach.

Anyone who endorses equal rights for men and women is a feminist.

Many people in our society still believe that feminists advise women to become career oriented. They feel that such feminists are out to break the mindsets of the women because they endorse individualism. They ask them to create an identity for themselves before getting married into another family. Of course, there is no truth in all their beliefs.

Women take up careers not to prove themselves to others or to make an impression on others. They work outside their homes for themselves. Feminists don’t demean or condemn women who prefer to stay at home and take care of their families. Feminists never look on such women as regressive. Feminists value women whether they are homemakers or career women.

Feminists know that it is equally challenging to create a reputation for oneself within the family. Feminists also acknowledge the challenges that career women face because it is not so easy to step out of our comfort zones and build a reputation for ourselves in an immensely competitive commercial world.

We also mistakenly believe that feminism means ‘seizing authority.’ Feminism is not a fight for authority. It is about raising the status of the women so that they are at par with men.

Feminism exists on social media too. We just use a different term called ‘social activism’ for it. There are many people who know that they are feminists but are not active on social media because they believe that feminism is a natural phenomenon which cannot be taught to anyone.

Feminism cannot be learned by creating awareness about it.

Feminism is not just about a woman asking a man to vacate his seat when both of them are travelling in the same overcrowded bus or train. It is more about being against gender reservation. Feminists never shackle themselves by using terms like ‘gender.’

It's time we bring about a change in our thinking and belief systems. Women are an important component of our society. We deserve equal rights because we are as important as the men of our society.

Men and women should be treated equally because we all have different strengths and weaknesses. Equality is essential but that does not mean we end up fighting against each other.

Most women would feel lost without the men in their lives. And most men are clueless about the many things that the women in their lives do for the family. Share this sensible story because instead of engaging in one- man-up-ship – we just need to focus on being happy together. We are all happy on our own but we also have the innate ability to multiply that happiness manifold as a couple.