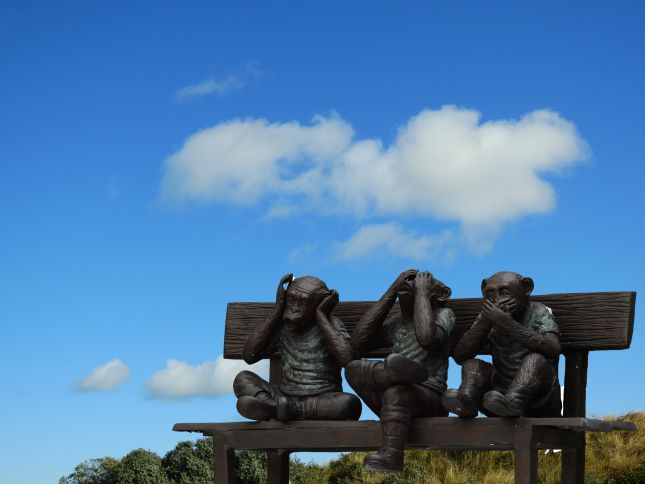 I do not have much to write. I am an introvert, its tough for me to express myself on twitter. But, considering the fact that this platform is non judgmental, its the best place for people like me. I can really like vent out, and convey my feelings at the same time.

Honestly, I am no different. I live in an urban city and belong from a majority community.

Thats sick you know? Me mentioning my community in 2020. But its important for the context. I have lived in many cities. One particularly is great- good governance and everything. I was born in 1998 so I am not much aware of the riots like most people. I also saw a great deal of change a particular party can bring.

Unfortunately, I voted for them. Trust me, I had no idea man what I was doing. You know what happened? They played a very psychologically intense game. They made the majority believe that its survival is at risk. They made them believe they are in danger and they did it systematically, by systematically brainwashing majority.

For example, lets take Rana Ayyub. Like most people, I used to believe that she is an anti national and was a big critic. But now you know what, she is the bravest woman I have ever seen. Also a suggestion, before trolling her on twitter, research why is she so critical of current regime and read her book. Watch her videos. A woman who took a huge risk, risked her life to investigate the truth, does extensive hard work, digs it all out but it did not reach anyone, you know why?

Because they did not want it to reach us, and that is why our country ranks so low where journalism is concerned, despite having many talented journalists. Here she wanted it to reach us, but it never did. I have seen many upright, educated, liberal people defending that political party. It is not because they are wrong or morally corrupt, but they are made to believe that they are in danger. They are taking it as an existential question and thats why, have probably become ignorant like I did.

Remember our NCERTS "unity in diversity". Our land is beautiful. We have Sikkim, Manipur, Nagaland, Kashmir, Kanyakumari, UP, Bihar, Bengal etc. We are so different, yet so alike. We watch same Bollywood films, we are mad about cricket, all of us unanimously eat rice and most importantly after 200 years of torture we fought for a nation which had no official religion, which had no official language, which had no official culture. We stood for the idea of INDIA as we loved our freedom!

Are we really standing for India now? We can do a lot, even anonymously. We just have to VOTE! One vote, it can all change it. What I want to say is please think this time. You have 4 years to think of.

I am not paid to write this. I just have started to see things clearly now, more rationally backed by logic. Also because, I am a patriot I hate it when some inner forces intend to break my country. I just hate the idea of a divided India.

I love my country and I am sure you do too. But, please see the mirror once. Are we seriously united against forces of division? Do you really think you love this country? Do you think this is Subhash Chandra Bose's, Baba Saheb Ambedkar's, or Mahatma Gandhi's INDIA?

If you agree with the writer's views, share this story so it can be read by more people. If not, then write your own and send it to us?