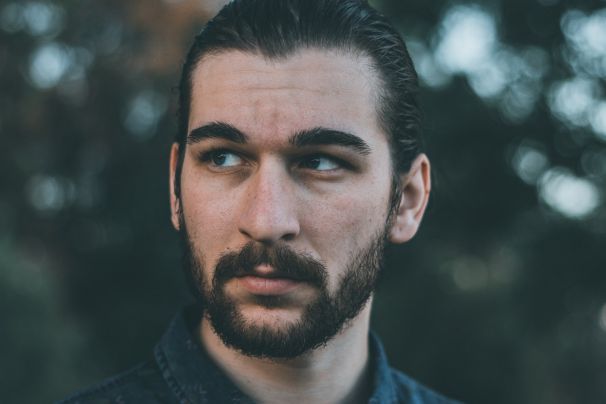 I love this quote by Morticia Addams: “Normal is an illusion. What is normal to the spider is chaos to the fly.”

We often say, “Theek hai na yaar. Chalta hai!”  We convince ourselves to ‘let go’ of the issue that is bothering us by saying that such things are normal because they happen quite often.

We have heard about such things happening several times. So we will use this kind of a senseless phrase because we either want to console the other person when they are experiencing misfortune or because we believe in giving shitty excuses for our stupidity.

Let’s think again. Are all such things really normal?

When somebody touches us inappropriately, will we just shrug it off by saying  - “It’s normal. It happens to all girls." When somebody tosses around a comment when we are passing by them, will we just ignore it because it is always easier to do this? When people put on a façade and project themselves as better or more beautiful – will we accept this practice as ‘normal’?

When people compare our physique to the ‘normal’ and ‘accepted’ category of people and criticize us because we weigh more or less than the acceptable weight or because we have or don’t have a curve – it’s time for us to stand up and speak out.

How can we forget to love ourselves? Yes, we are all lovely whether we are black or white or brown or fat or slim or have a bad shape or are short or tall or have thin or thick hair.

Let’s stop believing in everything that we have been told by our parents, teachers and elders. It’s time we started thinking about how we want to treat ourselves and the people around us. Just because such things happen frequently, doesn’t mean they are normal. Let’s learn to voice our concerns and remain true to our character.

More importantly, let’s learn to speak up for ourselves and stop being scared of who we are.

And just because such things don’t happen to us, it doesn’t mean that it is not a problem.

Here are some suggestions that I want us all to think long and hard about. Of course, it is entirely up to us to decide how we want to implement it. Self-respect comes with self-love. Let’s not allow anyone to treat us with disrespect. Let’s not allow anyone to mistreat us and get away with it. Let’s refrain from ignoring things that irritate us. Let’s stop thinking of ourselves as a weak person. Let’s be determined. Let’s stand tall and fight back. Let’s be strong.

None of us is Mother Teresa. The good thing is that we don’t have to be her.

We don’t need to adjust beyond a certain limit. The more we compromise the more people will push us around. Arguing is not normal. Fighting is not normal. We tend to fight more because we think it is normal to fight. Things like stalking, obsessing, continuous calling or messaging, bitching about our exes, cracking crude jokes or passing comments, flirting, molestation, not respecting boundaries are not normal.

Such things should make us angry. And it does not matter whether we are the victims or the spectators or the people who are indulging in such acts. We should feel ashamed to even consider such things normal.

Everything becomes normal if we start looking at it as normal.

Who knows – we might well live to see the day when rape, murders, bomb blasts, forgery, cheating, suicide etc. stop making the front page of the newspapers. Why? Because it has become normal to accept such things as normal.

It is not normal to feel normal every time.

Do share this inspiring story if you too feel that we learn to speak up only when things affect us personally. Yet, there are many amongst us who believe that if we are confident about ourselves, we will not worry too much about other people’s perceptions about us. People change only if and when they really want to. We all have different ways of dealing with different issues. We can't really foist our opinions on others, can we?