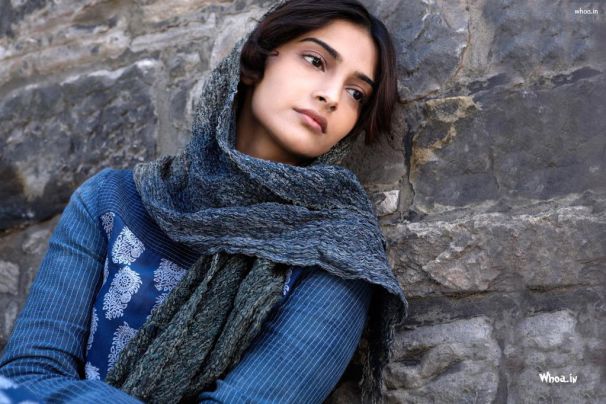 I recently joined a girl’s college in the beautiful city, Chandigarh. I travel by bus. It was a regular day, I was heading towards my college so I took the bus in the morning. I don't understand why people stare at girls.

I mean, when someone stares at me, I recheck myself and what I'm wearing because I feel that maybe my boobs are really big for them to accept or my dress isn't appropriate enough to be worn while travelling on the roadways.

Chuck this. It is something that I've accepted and I've become used to it, just like all women. I reached my college quite safely. But when I was returning back home, something happened which left me quite disturbed. When I was waiting for an auto to reach the bus stop as it is at a distance from my college, a guy on a bullet came to me and stopped.

He behaved with me as if I were a prostitute waiting for random guys to sleep with them! I ignored him and walked away. I was shocked to see such behavior in a city which is considered safe for girls.

Again something like this happened, a car with five boys stopped near me and they made wrong signs at me. I felt bad. I was disturbed. I was covering my face with a dupatta because of the scorching heat of the sun. I don't know why they did so, but it made me feel like crying. I was shattered. I tried to ignore these incidents. But what happened next was heartbreaking. I was in the bus and an old man came and sat down on the seat very next me. He suddenly was trying to touch my breasts. I put a bag in between me and him, and even then, he didn't stop. I felt disgusted. I pushed him.

He didn't fall but he stopped and got off the bus at the next stop. I don't know why these people do such things. Don't they know that these things might be a source of pleasure for them but for girls like us, they are something we feel repugnant about. I don't know when will their mentality improve. There's a long way to go for us. If we really want India to develop, we must take an initiative. I wasn't strong enough to hit that man or fight with those jerks. I kept on thinking about that incident for many days and I wondered what if I had given them an answer for what they did? What if? One of my relatives advised me not to hit such people as her niece had experienced stalking because she hit a person who tried to assault her sexually.

In a country like India where women are considered equal to Goddess Durga on Durga ashtami but raped and harassed on the other days, how can we get the courage to fight against our miseries? We don't have an answer to this, it leaves us numb and speechless, but we really need to find one.

Share this story because it is the need of the hour.

I Became A Mother After Two Years Of Marriage, To Fur Babies And It Is Just As Fulfilling