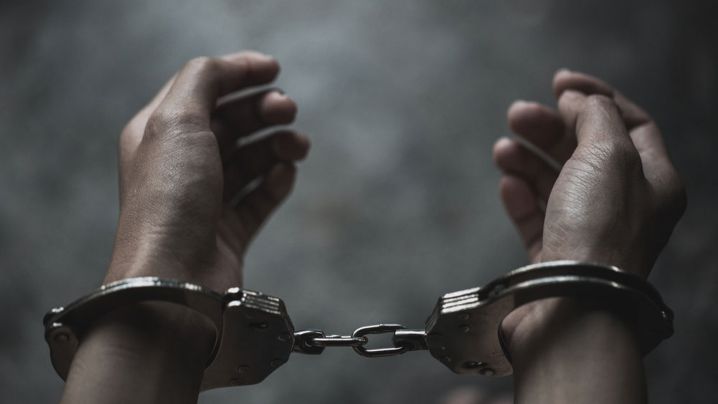 I hope this finds you in good health and I'm praying to Allah to keep you and your baby safe during these difficult times. I have been reading about you from the very beginning. You have been an inspiration to many like me. I am sure you must have heard this a million times, but I hope I have the courage that you have.

I was given a neutral name at birth and that hid my religious identity all my life. I felt that it was a blessing many times in life, especially when I was debating on political issues.

I first experienced Islamophobia and racism was when I was in high school, in Gurgaon. There were stereotypes propagated against my religion. I started hiding my religion from that day on. Things changed, my parents felt it too.

When I was due for an interview or anything major happening, my parents cautioned my not to pray out loud, just in my heart because Allah will hear you. When my grandmother called me, she would greet me with Assalam Alaikum mole ('daughter' in Malayalam) and I would combine Walaykum Salam Umma ('mother' in Malayalam) in one breath because I didn’t want anyone listening to figure out my religion. If anyone asked, I would try and shrug it off as talking in Malayalam. If anyone asked me what my surname meant, I would play into their ignorance and say 'South Indian'. Everyone seemed to accept that definition because they couldn’t comprehend the fact that South Indian is not a caste but an area, and that it wasn’t a religion.

Even if they figured it out later, the first thing they would say was, "But your name is Neha, how could you be a Muslim?" And even if I said I am, then they would proceed to ask me which one of my parents was the South Indian and which one was the Muslim. So I played to their lack of knowledge for the longest time possible. I guess you could say it was my safety blanket.

That safety blanket fell away after I read about you and what you and your baby are being subject to, just because you don’t fit into people's definition of what was right. I lived in that definition for the longest time but I was hurt and outraged that they would something like that to another person, no matter where she came from or what her religious identity was. You helped me, Safoora, to come forward and accept my religion.

Even if a horrible fate awaits me in the future, I will not regret hiding behind a security blanket, being anonymous. Thank you for inspiring me, Safoora.

Through your words, you have brought out another side of me. Someone who is not afraid of being a Muslim. Someone who embraces that. I sent out a message this Eid, by sending out the feast my family had prepared for Eid. I wanted everyone to know who I am. I am not just a South Indian. I am a Malayali Muslim and damn well proud of it. Thank you Safoora.

Praying for your safety and health,

Protest is the language of the unheard. Make yourself heard today. We are always listening.