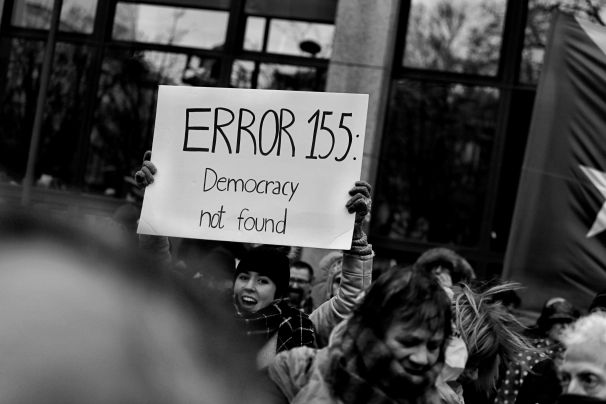 People who ask such questions don't know this word - "Hijrah", which means 'The migration of Muslims to avoid religious persecution'. Just like the Prophet Muhammad did from Mecca to Medina.

Saudi never takes Muslim refugees but funds them in other lands through the UN. That seems like a pretty roundabout thing to do when they can simply welcome them with open arms, right? But let's look at some facts here:

1. The Gulf countries never signed an agreement with other UN nations regarding refugees. In fact, they don't recognize refugees because all people are "residents" to them. From a legal standpoint, while a refugee is welcome to be in a Gulf country, it doesn't guarantee them any privileges for escaping persecution.

2. While Gulf countries have Islamic royals governing them, they're housing more and more non-nationals as the decades progress. 10 years ago, Kuwait had more than 70% non-nationals. Only 12% of UAE consisted of the native population in 2013. Surprised? So why on earth is it a good idea for them to destabilize their political climate with refugees?

Then let's talk about being a Mumin (Islamic believer) and Kaffir (non-believer). It extends to the division of the occupied land into Dar-ul-Islam and Dar-ul-Harb. It divided pre-1947 India into Dar-ul-Islam (Pakistan) and Dar-ul-Harb (India). Thus, the partition of India was done based on this Islamic doctrine division (of land and people). However, India was not founded as a Hindu nation. It was always a secular one, though right now, the commitment to being secular is our biggest grey area.

The CAB (Citizenship amendment bill) is the first Indian law that challenges the doctrine of Islam, the first in the world in recent history giving relief to Kaffirs who are supposed to suffer till death in Dar-ul-Islam, existing only to serve them or entertain them by accepting rape and torture.

This is known to the 'Lord of wisdom' aka Asura Medha (Ahura Mazda) of Islam and so this Islamic intelligence is instigating so much protest against CAB and not explaining that it doesn't matter to the regular Muslims. Just that the ego of Islam is hurt after a long time.

It's important to dive right into logical reasoning while so much is happening in our country. Wait. Do your research. Think. And then act.

Meanwhile, there are non-Indian Muslims in our country who are legally here. Some of them are even married to Indian Muslims. And try as they might, they can't get Indian citizenship that they rightfully deserve.

The diplomatic nightmare that is 'religion' continues to divide us on paper, while in real life, I regularly have mutton biryani that my (still Pakistani) best friend cooks for me.

Apparently, when asked why Muslims were categorically refused an allowance in the CAB, Amit Shah said: "Let them go to other Muslim countries". That sounds extremely similar to how a certain orange person talks about Mexicans also.

For now, I'll go back and read partition-era literature and relive the way Indians risked their necks by protecting their fellow people. They pretended as if their Muslim friends were Hindus, and faked their identities to keep them from being killed. After all, we are still their children and we do the same things.

Let the public outrage be. Because these Muslim human beings are already our family. That will never change.