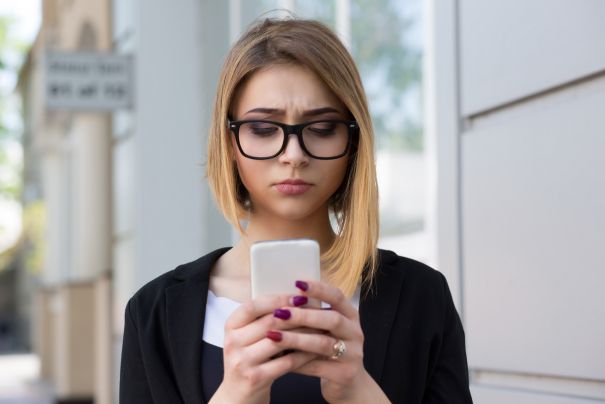 "When are you next?" The most famous question we get to hear from society, usually the aunties (no idea if the men get to hear it form the uncles too)!

Be it marriage or becoming a mother, society is always eager to know when's your turn! Apart from being annoying, what they don't realise is how traumatizing it can be.

What they don't know is that maybe they're asking someone who just had a failed relationship when are they next, just because all the others of their age is getting married! Can you imagine how it may feel? Trying to get over the pain or guilt of what's supposed to be in the past and facing such a question?

They don't know they may be asking someone who is just out of a painful miscarriage when they are next, just because according to them there's a set age to get pregnant, and that makes it alright for them to interfere in others' bedroom life!

Can you imagine how it may feel? You just get your pregnancy news, but before you realise it, you lost your little one and you have to face that question?

Why can't people be more considerate? Why do they lack empathy? Is it just because they are bored or do they find sadistic pleasure by making someone feel bad about the choices they make or what they have been through, that they ask such questions they have no right to demand an answer for?

Some may take it lightly and divert the question with a smile; some may make an excuse each time they are asked. But there are also some who go into depression and tend to harm themselves and their health. There are some who's mental peace gets destroyed!

Is it really okay with you to carry on knowing that maybe, maybe you have just torn someone apart who was trying so hard to hold themselves together until you asked that question?!

Whatever your answer may be, it's about time that we think before we speak!
For we have no idea who's strong and who's weak!
Be it for gossip or be it for fun,
You have no right for over others' emotions to run!
So the next time for you to think it would be best;
Before you ask a random someone "when are you next?"!