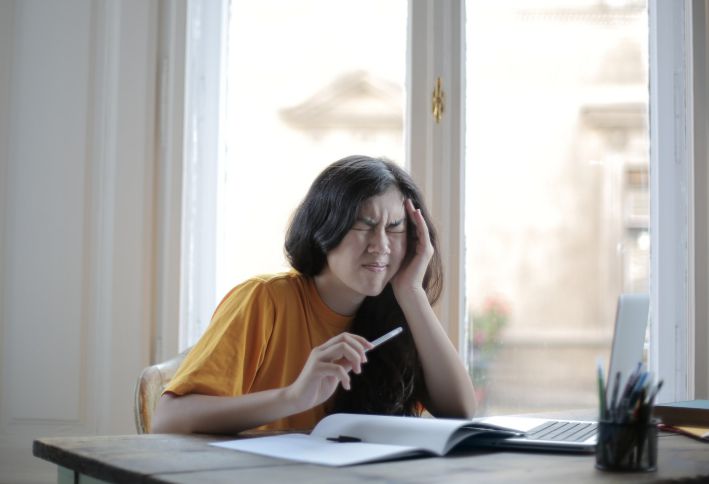 Generalization is a dangerous deal. I do not even feel relevant while writing about my thoughts on this platform, as it has so many worthwhile ones. But since on this platform we can share whatever we think, it gives me immense relief as I have no where else to vent out.

Recently I deactivated my twitter. I was happily preparing for IAS as humanities is all I know, or am skilled at. Never was I aware about IAS vs Army tussle but thanks to twitter, got to know about it and for a full week tweeted myself out. I left my preparation midway. I mean its 2020 right? Why do we call them babus? Call officers as officers, though I agree that IAS officers are meant for social change, or are called drivers for social change and they should stick to it. Trust me, I mean there is no one better than them, and I have evidence to support my cause:

There are many more examples like these. Also, I believe in the fact that many have disgraced it and many become victims to politics.

Also, before anyone starts pointing out at specialism vs generalism I would like to point out that 100% ministries that need specialists require specialists. IAS officers are not needed there. But, its wrong to call them generalists. After 2 years of training, they are given degrees in public administration. So, they are specialists but at society, at HRD, at women, tribal affairs etc. No doubt that they should stick to it . They are administrators and should be treated like ones.

I agree they are not required in ministries which do not require social change like aviation, science and tech etc. But does that give veterans from army and army brats to bash IAS and make it a face of every argument? It has really reduced (I don't know why) my self worth. I have huge respect for army, thats why I used to follow everyone.

I feel I am studying 16 hours a day for services which have no worth. Recently CAG(Comptroller and Auditor General) was appointed. A veteran made fun of his pol. science degree. That a man with pol. science degree will be a CAG ? You know what? He has done his MBA from university of Birmingham London. He has studied accounting, finance and is capable enough to be a CAG! He has 35 yrs of experience.

I often feel bad when they call out IAS officers as half illiterates, useless, incompetent and worthless. I mean really? Literally half of the batch of last year comprised of IIT, IIM, IIT+IIM grads. Other half from Harvard, SRCC, and other top colleges of DU. Some doctors from AIIMS were also included. Really such harsh words for these people?

One said its a rubbish GK exam. I mean I am preparing literally for 9 papers, study 16 hrs a day for this? Irony is, many army brats are themselves IAS.

I used to get inspired by a model that became IAS. A pole dancer that became IAS and was also a London university grad. The fact is that this service welcomes all to do social service. When I think of them and see comments from people who have served in the forces, I feel bad. I can't relate.

Maybe, I am wrong or misjudging but I think there is a difference between bashing and criticizing, and in no way am I supporting corrupt and unaccountable officers. However, generalising every officer under incompetency is wrong. It is really morale breaking.

Also, a lot has changed. I would request people to google about it. Work pressure has increased. Ye sarkari naukari pehle ki tarah sarkari nahi rahi. Work pressured and environment has become that like of corporates. Training curriculum has changed. Now, no perks and additional facilities are given to them like cooks etc. I am talking about recent batches. They are given flats now, not bungalows. Training is skill based. They are given practical experiences and still called half literates and incompetents.

All of this is really disheartening for me. Anyway, there is no point to it. People in India cannot accept different perspectives. For example, the whole discussion around the Gunjan Saxena movie. Really? I watched that movie. It's based in 90's and to top that its a film! It is possible to have a different mindset for female officers back then. Nobody is doubting the integrity of IAF- par hata do bas!

Freedom of expression and creative freedom has become a myth in India. We have no doubt on our men in uniform but IAF's recent steps mean : SHOW US IN POSITIVE LIGHT OR STOP MAKING FILMS!

Does this country really have freedom of expression as a fundamental right? When will our society become mature enough to understand it is okay to have a difference of opinions. We can co exist and there is a difference between having different of opinions and rubbing your opinion on someone else!

Many of us get disheartened on the path to our dreams from time to time. Read this story and let the writer know how you feel? He/She may get encouraged to get back on track?