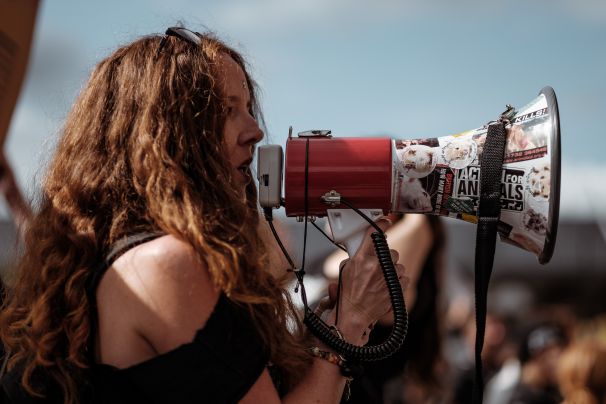 This isn't a great time to be alive. Contrary to what you may see on the billboards and read in your newspapers, we've regressed as a nation. Who did you wrong? Where did this misguided sense of nationalism, patriotism come from? We went to the same school, ate the same stuff, consumed the same content. Then why, why did you all become so apathetic and so ignorant, so full of hatred? There is no middle ground here. Either you like the way things are going, or you see and feel they're wrong, and that things could be better.

The main issue is the privilege that these people have. So privileged that it enables them to turn a blind eye, mindlessly consume propaganda, and just go with the herd. And I get it, it's very easy to do that. Very easy to be with the majority. Very easy to not check what you're sharing, to just go with it. But it's wrong, and they don't get it.

I never had a political stance. I didn't even know if it were a thing. I was like any other kid in school, making Maunmohan jokes and Rahul Gandhi ones. I knew there were bad people on both sides, but it didn't affect me. I didn't care. But then coming to college did something. I was still "privileged", it didn't affect me. But I couldn't turn a blind eye. I couldn't look the other way.

Things are wrong, and if you don't take a step to correct them, or try to get it out in the open, then you're one of the perpetrators as well. And how can you turn a blind eye? Are these not your countrymen as well. Didn't you also take the same pledge that we took, every morning in your school assembly? For you, it was just jargon coming out of the mouth of the Principal.

For us, on the other hand, it was something to think about. What are you waiting for? You'll take action when it starts to affect you? Kab yaar? Let the record show that I'm very angry while writing this. I am fed up of staying silent while everything turns to s***.

They've destroyed the economy, not one policy of theirs has worked in our country's favor, they've sidelined and continuously pushed and pushed the minorities, taken no measures to save the environment, and then, they have the audacity to blame it on the millennials. Lol yaar.

I'm very thankful to my friends who are still true to themselves, who see the bad and fight it, who seek the truth as well, and are afraid of the danda, but don't mind facing it if needed. We are no krantikaaris, we don't have any political aspirations, we're just students who want to study in a place where there is freedom, freedom of speech, of our thoughts, of our identities, and, where the mind is free and the head is held high.