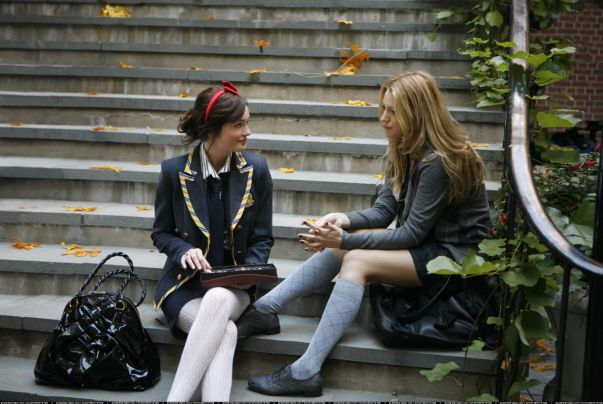 'A strong reason for co-education is that separating children for a number of years means they will not be mixing and learning about each other.' - Professor Simon Baron-Cohen. This is an age-old debate – same sex schools or co-education? There’s many scientific theories, pros and cons to support both sides but I can tell you one thing for sure, I went to a co-ed school and it was the best thing ever. Here's why:

1. School events were a big deal because it’s the only time you got to dress your best to impress your crush, and discard your uniform.

You took great pains in deciding what to wear but now that you look back at the pictures, you wonder why you ever stepped out of the house wearing such ridiculous outfits.

2. Your first romance was in school and you learned how to deal with a heart-break pretty early on in life.

Everyone one needs to get their heartbroken at least once in their life so that they can learn how to cope with it. When you have your heart broken for the first time, it’s the most soul-crushing thing in the world but when you’re still in school, you have your entire life to deal with it and move on.

3. Sex-education classes were the most awkward two hours of your life.

They were usually spent cumbersomely staring down at your desk and wishing yourself out of the hell-hole.

4. But eventually you got over your awkwardness and from there on you could talk about anything from sex, period or tampons in front of the 'opposite sex'.

It’s good to be able to talk about anything in front of your friends and if you’ve gone to a co-ed school, your guy friends are like your bros and you know you can say whatever you like in front of them!

5. You learnt the importance of friendship early enough to let any guy or girl come between you and your friends.

You know that girlfriends and boyfriends will come and go but best friends are forever.

6. If you are a boy, you always wondered what the damn hell was going on in the girl’s washroom.

As a kid you always thought that girls were these mysterious creatures from another planet who led a whole different life that you didn’t know about. This feeling orginated from hour long meetings in girl washrooms.

7. All the teachers knew who was dating whom and would give the couples death stares.

They usually tried to seat the couples as far away from each other as possible to avoid any ‘hanky-panky’ situations. As if that's what a classroom was for, for the poor kids!

8. If you had a best-friend of the opposite sex, people would often tease you’ll and link you’ll wrongly.

You knew that the two of you were just friends but people couldn't ever believe you when you said so. Everyone kept saying stupid stuff like ‘someday you’ll will land up together’.

9. There was always one couple in every class who had been dating since kindergarten.

This couple was basically inseparable and you knew they would land up marrying each other and have the best goddam love story!

10. Regardless of what people say you know ‘ladka and ladki dost ho sakte hain’, in a purely platonic way.

You know it in your heart that you’ve had friends of the opposite sex that you’ve never been attracted to. You know that a girl and guy can purely be friends and the fact that the world thinks otherwise bothers you indefinitely. 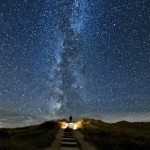 I am a reader, writer and wanderer.

How's The Josh
BAKKAR. CHAI. SUTTA
LIFE IN THE TIMES OF CORONA
The Golden Bird
Life Is Tough
YOURS GEEKLY