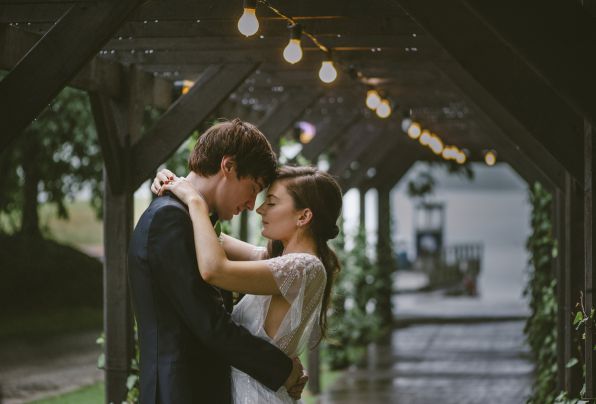 Was it lust or was it a dream?
Those eyes that tell a million stories
Like a kid which lost something so deep
Like a bird chopping its own wing;
Trying to forget how it feels to fly home.
Tell me how it feels to take the last breath of regret.
Past taunts no matter who or where you are.
Maybe this is how it was meant to be.

Men are full of lust. Maybe.
They confuse you with what they really want in life.
Making you think you dreamt the same.
Having a friendship go for a toss.
What did I do wrong?

Where did I go wrong?
The feel of being lost is horrible.
That kind of lost you feel when you're stranded at the wrong airport.

Why are women the victims of their play?
In a common world like this,
Nothing tells you what comes next.
The eyes that see different.
The heart that feels different.
Simply a way of running miles and miles
To make it look like you know what you're doing.
Did I really know what was happening?
Absolutely not.

All I know was that I lost a good friend I hoped
That remained the same since day one.
At least a conversation, to think things logically and make think logically.

This has to be someone else’s dream.